As per the agreement, the Shuaibah 3 IWPP will be converted from an energy-intensive power generation and thermal desalination facility to a greenfield seawater reverse osmosis (SWRO) desalination plant under the name Shuaibah 3 Independent Water Project (IWP), said a statement from Acwa Power.

Deemed as one of the largest desalination projects in the kingdom, Shuaibah 3 IWP will utilize state-of-the-art RO technologies to ensure the highest level of production efficiency and reliability that can be benchmarked against any comparable plant in the world.

Acwa Power said the project will produce potable water at record-low power consumption and be partially energized by photovoltaic solar energy, which will reduce electricity consumption from the grid by 45% and minimize the carbon footprint, advocating the best environmental and sustainability practices during operation.

The switch from thermal to RO will reduce the power needed to desalinate seawater by 70%, he added.

Engineer Abdulrahman bin Abdulmohsen Al Fadli, Minister of Environment, Water and Agriculture in Saudi Arabia and Chairman of the Board of Directors of SWPC, signed a 25-year water purchase agreement for the new Shuaibah 3 IWP with a consortium led by Acwa Power and Public Investment Fund (PIF)-owned Badeel, at a value of approximately SR 3 billion.

The agreement was signed in the presence of Mohannad Ahmed Basudan, CEO of National Center for Privatization and Member of the Board of Directors of SWPC; Engineer Khaled Al Qureshi, CEO of SWPC and Mohamad Abunayyan, Chairman of Acwa Power.

The Acwa Power-Badeel consortium will lead the implementation of the project while SWPC will serve as the offtaker, said the statement.

Once completed, Shuaibah 3 IWP will produce 600,000 cu m of water per day, catering to the water demand of Jeddah and Makkah Al Mukarramah, especially during peak demand periods such as Ramadan and the Hajj seasons, it added.

"This is the first project in which a thermal water desalination plant is converted into a greenfield reverse osmosis facility that utilizes renewable energy to save up to 70% of energy consumption," he noted.

According to him, Shuaibah 3 IWP is proof of the strength of Acwa Power's partnership with the Ministry of Environment, Water and Agriculture to raise the efficiency of the water desalination sector in Saudi Arabia.

The project is one of the first of its kind in the region and falls within the framework of the programme led by Prince Abdulaziz bin Salman, Minister of Energy, and unparalleled contribution of Minister of Environment, Water and Agriculture, Engineer Abdulrahman bin Abdulmohsen, to deploy renewable energy as the primary source of power for water desalination, he explained.

Local content of the project will amount to 40% in the construction phase; 50% in the operation and maintenance phase for the first five years; and will eventually increase to 70%, he added.

Shuaibah 3 IWP is expected to be commercially operational by Q2 2025, with the financial returns of the contracted revenues reflected during the same period. 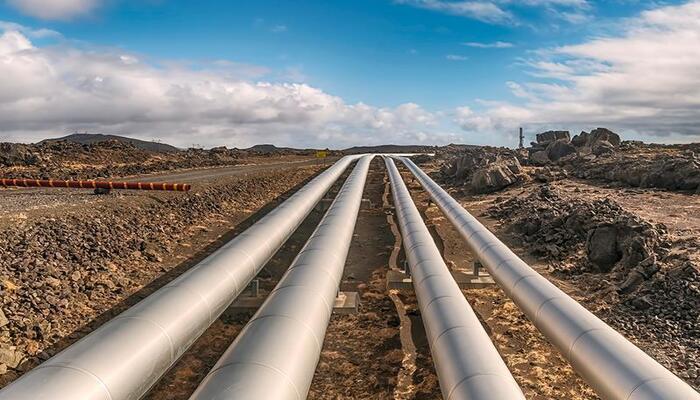 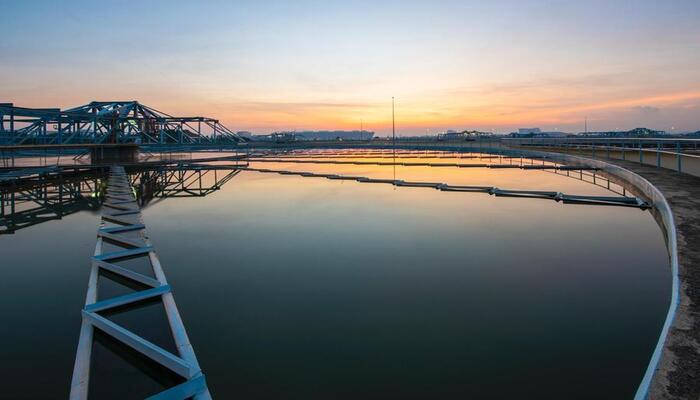