Bahrain's oil and gas sector remains dynamic and many developmental projects are under way to support the national economy and the Economic Recovery Plan, it has been revealed.

Shaikh Nasser, who is also the Representative of His Majesty the King for Humanitarian Work and Youth Affairs, paid a visit to Tatweer Petroleum company, accompanied by some board members. He was received by Tatweer Petroleum Board Chairman, Eng. Faisal Mohammed Al Mahroos, and a number of officials from the company, said a report.

During the visit, Shaikh Nasser listened to a detailed briefing on the company’s organizational, operational and developmental procedures and its plan for 2022.

He was also informed about the initiatives that will be launched by the company in the future to back the kingdom’s efforts to develop the oil and gas sector.

He was also briefed about the procedures taken by the company to ensure full commitment to the highest health, safety and environment protection standards.

He directed to utilize the latest innovative technologies to upgrade the oil exploration and field management.

Eng Faisal Al Mahroos, Board Chairman of Tatweer Petroleum, expressed appreciation for the visit by Shaikh Nasser, describing it as an incentive to continue working at high tempo to carry out the company’s plans and programmes. 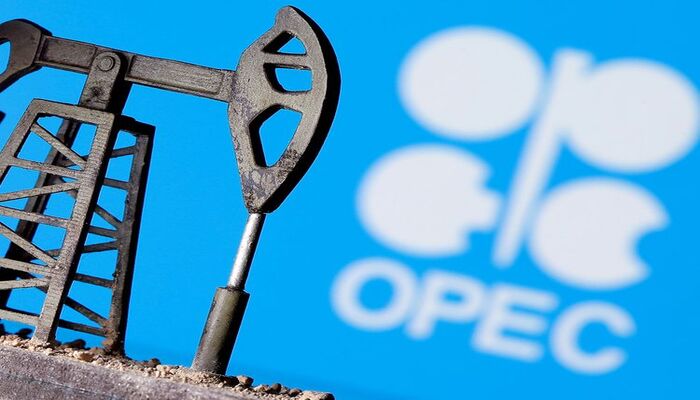