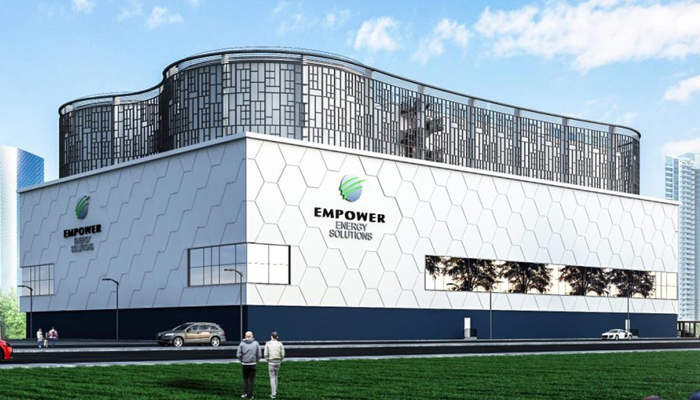 The construction of the project has already begun and its capacity will reach 23,500 refrigeration tonnes (RT) on completion of the first phase, which is scheduled to be operational by the first quarter of 2023.

The plant will provide the Dubai Land Residence Complex (DLRC) region with the company’s environment-friendly district cooling services in line with international standards.

The company also announced that the total production capacity of the new plant will reach 47,000 RT upon completion of all construction phases of the project.

The design of the new plant meets the highest international construction and design standards, especially those related to sustainable green building standards and considered the distinctive modern architectural identity of Dubai in general and the DLRC region in particular.

The DLRC project is a unique freehold project being developed by Dubai Holding, as it is suitable for families and efficiently meets the needs of its residents through innovative and brilliantly executed housing units.

“As part of its commitment to modernize and develop its facilities and technical staff, Empower is moving forward on a well-thought-out methodology to grow the company's infrastructure in order to raise its performance to unprecedented levels and make timely investments to expand its operations in Dubai, especially as Empower's share in the Dubai’s district cooling market accounts for 79.5%," said Ahmad bin Shafar, the CEO of Empower.

"Empower is keen to continue providing high-quality, environment-friendly and sustainable district cooling services to support the Dubai's leading role in reducing carbon emissions in line with the directives of His Highness Sheikh Mohammed bin Rashid Al Maktoum, Vice President and Prime Minister of the UAE and Ruler of Dubai," he concluded.