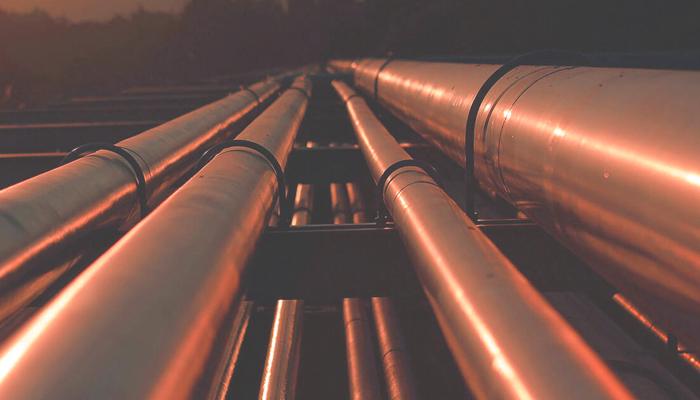 Work has started on a pipeline that will bring natural gas to Mysuru city. In phase one, over 3,75,000 houses will get piped gas in the city. Within the Mysuru city limits, a 500-km pipeline will be laid, connecting 13 residential areas, initially.

Madikeri city and Nanjangud in Mysuru will also get piped natural gas soon, he said. “My aim is to reduce cooking fuel expenses for a family by Rs 300 to Rs 350 per month in my constituency. The Mysuru City Corporation (MCC) will give permission for the laying of the pipes in the next meeting. It will be part of the meeting agenda,” he said.

The project ran into trouble when two BJP MLAs in the city — SA Ramadas and L Nagendra — objected to the project as it involves the digging of roads. They also questioned the amount set aside for repairing the damaged roads after the pipeline work is over. It had led to a war of words between the BJP MP and the MLAs. Later, Ramadas, who had written to the MCC asking it not to give permission, altered his stance, saying he will discuss the pipeline with Simha. Nagendra declined to comment.

According to Bhamy V Shenoy, an energy expert from the city who has worked as an energy consultant for US companies, in comparison to LPG, natural gas is a preferred fuel for several reasons. Regarding safety and energy security, natural gas is preferred, Shenoy, who is associated with the Mysuru Grahakara Parishat, said.

The supply chain of LPG is far more complex than the natural gas supply chain. Natural gas burns better and cleaner than LPG as it produces fewer greenhouse gases, he said.