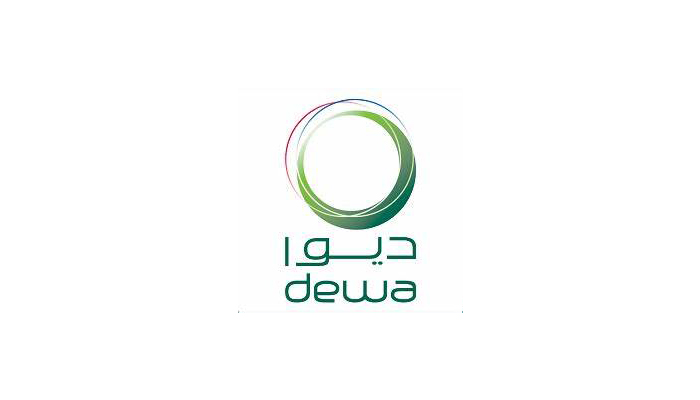 Dewa to List 6.5% of Shares through IPO on Dubai Financial Market

State utility Dubai Electricity & Water Authority (Dewa) will list 6.5 percent of its existing shares through an initial public offering (IPO) on the Dubai Financial Market (DFM), the utility has announced.

Dewa announced the intention to float on the DFM on 15 March.

“Today represents a significant moment in the history of Dewa and is an important step towards achieving our vision for capital markets in Dubai. As a central component of the Dubai economy, Dewa has a critical role to play in supporting the future growth of the Emirate and its transition to a net zero economy by 2050. For DEWA’s potential new shareholders, this offering is an opportunity to be part of the future of Dubai and have a stake in an organization that has an unparalleled track record of technological innovation and operational excellence," Sheikh Maktoum bin Mohammed bin Rashid al-Maktoum, deputy ruler of Dubai, deputy prime minister and minister of finance, said following the announcement of the Dewa listing.

The IPO will include a total of 3.25 billion shares, equivalent to 6.5 percent of Dewa’s existing shares, with the Selling Shareholder reserving the right to increase the size of the Offering at any time before pricing of the offering, subject to applicable laws and approval of SCA.

The completion of the offering and admission of shares to trading are expected to take place in April 2022, with the offering to be made available to individual and other investors as part of the UAE Retail Offering as well as to professional investors outside the United States of America, including the UAE, as part of the Qualified Investor Offering.

Dewa is planning for 24 March 2022 to be the offer commencement date and the price range announcement. The closing date of first tranche, retail investors, and third tranche, Dewa eligible employees, will be 2 April with the 5 April to be closing date for professional investors (second tranche).

On 6 April, Dewa will inform second tranche of final allocations, with the final allocation first tranche and third trance set for 11 April 2022. The shares are planned to be listed on the DFM the following day, 12 April.

"This is a historic moment for DEWA as the first government entity in Dubai to go public. It reflects the immense faith and confidence by our wise leadership and the government of Dubai. As the exclusive provider of electricity and water services to Dubai, DEWA is incredibly proud to have played a part in the success of the Emirate,” said Saeed Mohammed al-Tayer, managing director and CEO of Dewa.

"Dewa has a world-class governance system and continuous record of good governance across all its operations. With the highest standards of efficiency, quality, and availability, DEWA is ready to meet the increasing demand for electricity and water in the Emirate, as the population is expected to grow from around 3.5 million people today to 5.8 million people by 2040," added Al-Tayer.

Dewa has a power generation capacity of 13.4GW and a water desalination capacity of 490 million imperial gallons a day (MIGD). Dewa is also responsible for the transmission and distribution of electricity in the emirate, and is the owner and operator of all substations, overhead lines and underground cables that form the grid.

About 11.4 percent of Dewa’s current power generation comes from clean resources, with the utility targeting for this to reach 25 percent by 2030 and 100 percent by 2050.