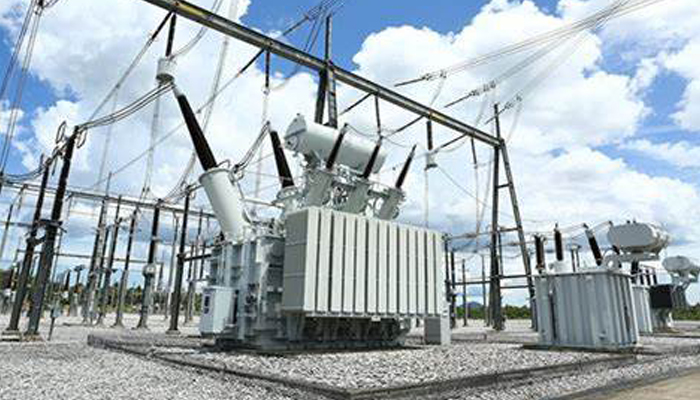 As per the deal, subject to further negotiation and regulatory approvals in both Abu Dhabi and Dubai, these Emirati entities will hold 50 per cent share each of EGA's power assets.

It will help advance Taqa and Dubal Holding's growth strategies, see EGA become a leader in the global aluminium industry's drive towards net-zero by 2050, and support Emirates Water and Electricity Company's (EWEC) continued development of strategic renewable energy initiatives to reduce the carbon intensity of the energy sector.

The power generated from the assets would be supplied to the grid under a long-term power purchase agreement with the despatch of the assets through EWEC's load despatch centre.

The assets, located in Jebel Ali and Al Taweelah, total 6,474 megawatts of power generation capacity, predominantly combined cycle gas turbines technology. These include some of the most efficient turbines in the region, including an H-class engine in Jebel Ali that was commissioned in 2021.

Taqa's operating company, Abu Dhabi Transmission and Despatch Company (Transco), would connect the power assets to the grid and invest in developing the interconnections to upgrade the network to include new substations and strengthen connectivity in the UAE.

For Taqa, the acquisition of EGA's power assets would increase the company's UAE-based capacity to more than 23 gigawatts, in line with Taqa's growth strategy to improve domestic capacity to 30 gigawatts by 2030.

As a 50 percent shareholder of EGA, Dubal Holding supports EGA's sustainability initiatives and has its own goal of having a strong and diversified power and energy portfolio.

EGA would source power from the grid through a long-term electricity supply agreement, including an increasing proportion of clean energy procured by EWEC. This would make EGA the largest single electricity consumer on the grid.

The new steady power demand from EGA increases the predictability of the overall power system and advances Ewec's development of new solar energy projects. The scale of the expansion as a direct result of this initiative is expected to be greater than the current total installed solar generation capacity in the UAE.

EGA would utilize this additional solar power once it is developed, which would enable EGA to vastly increase the proportion of its production that is CelestiAL solar aluminium. EGA would also have access to clean power from existing solar power generation assets and the Barakah nuclear power plant for other low carbon aluminium products.

Abdulnasser bin Kalban, CEO of EGA, said, "Today, we are taking another historic step towards achieving net-zero greenhouse gas emissions by 2050. We are also assuring that EGA's global competitiveness will strengthen over the decades ahead, not only as the world's largest 'premium aluminium' producer but also as one of its most environmentally responsible."

Jasim Husain Thabet, Group Chief Executive Officer and Managing Director of TAQA, said, "At TAQA, we have set out our plans for sustainable growth, and the potential acquisition of EGA's power assets supports our 2030 ambitions to add value for our stakeholders while further supporting the UAE's sustainability efforts. Working together with EGA, Dubal Holding and EWEC, we will enable EGA to connect to a diverse energy mix and allow for the development of additional renewable energy projects in Abu Dhabi."

Othman Juma Al Ali, CEO of EWEC, said that this initiative supports EGA in making a powerful statement in their sustainability goals and ensures EWEC can continue to significantly invest in the strategic clean energy initiatives and achieve greater efficiencies from the existing fleet through optimized operations.

Ahmad Hamad bin Fahad, CEO of Dubal Holding, stated, "Supporting the environment through systematic and careful investments in green energy projects aligns with our broader investment strategy and mandate. There is a global alignment to reduce our carbon footprint, and we are excited to pursue this initiative by supporting EGA with its goal to achieve net-zero emissions by 2050.

"We are also encouraged to support the broader inter-Emirate cooperation in the energy sector, further boosting the local and larger UAE economy," he added.

In December 2021, EGA acquired JA Power & Water Company, a joint venture formed by EGA's shareholders, Mubadala Investment Company and Dubal Holding, which owns the H-class power block at EGA's Jebel Ali site. This transaction brought all the power assets on EGA's sites in the UAE under the company's ownership. 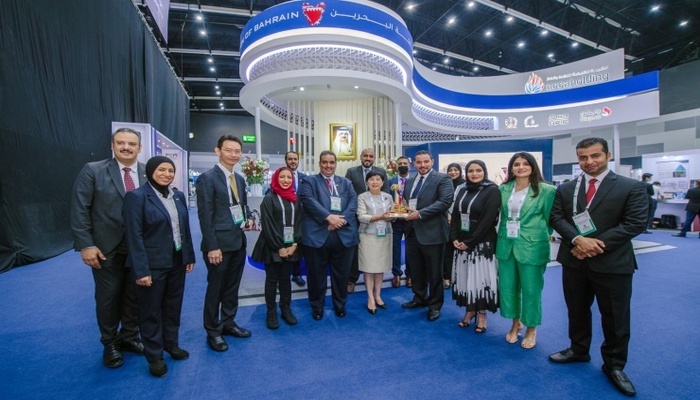 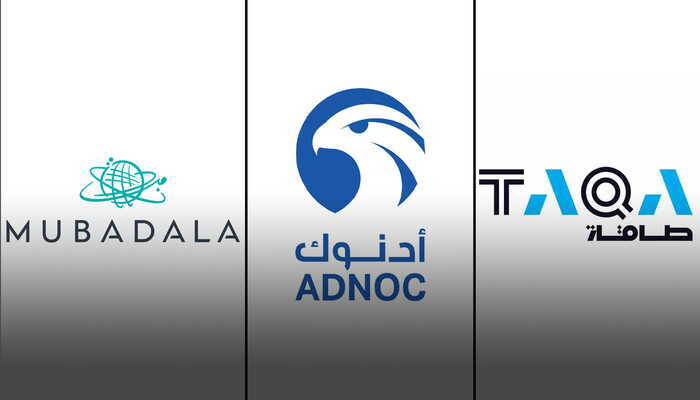 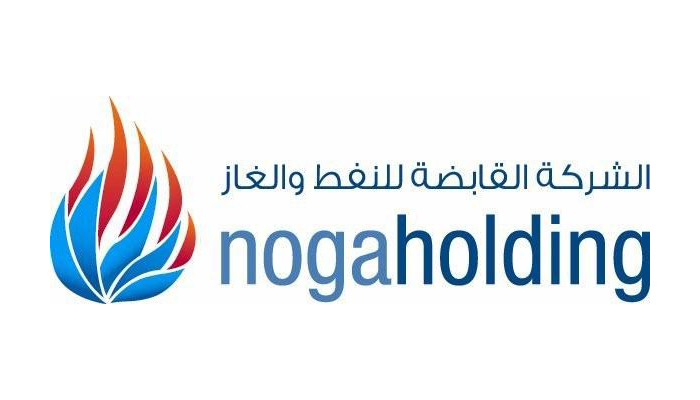