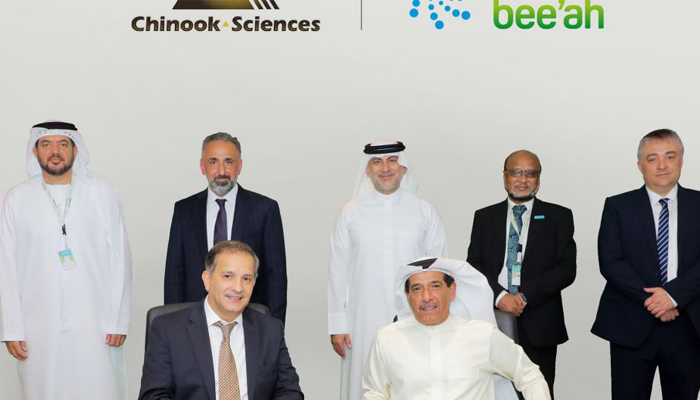 Beeah Energy, a subsidiary of Beeah Group, a sustainability pioneer in the Middle East, and UK-based Chinook Sciences, have signed an agreement to commence the development of the region’s first waste-to-hydrogen (WTH) plant to produce combined low-cost ground-breaking green hydrogen and high-quality activated carbon.

The official signing took place at the UK Pavilion, Expo 2020 Dubai, in the presence of Simon Penney, Her Majesty’s Trade Commissioner for the Middle East and Her Majesty’s Consul General for Dubai, as well as other dignitaries from the UK and UAE.

Building on its commitment for zero-waste cities and clean energy solutions, this project further demonstrates how Beeah can address the twin challenge of unrecyclable waste and contributing to green mobility simultaneously, said a statement.

Non-recyclable waste wood and plastic will be processed using Chinook RODECS gasification and pyrolysis technology, which will produce up to 18,000 kg of green hydrogen a day at full operational capacity.

Khaled Al Huraimel Group CEO of Beeah, said: “As a sustainability leader in the Middle East, we are excited to be creating the first waste-to-hydrogen solution in the region and support the UAE government in its hydrogen economy ambitions, energy diversification and decarbonization efforts.”

He added: “Beeah has always recognized the value of energy recovery from waste, and this new project will not only showcase the potential of waste-to-hydrogen, but it will also support a circular economy across multiple fronts throughout the region.”

Production of the green hydrogen will be significantly cheaper than that of fossil fuels. The plant will host a hydrogen fuelling station, equipped to provide enough fuel cell grade hydrogen for several large trucks and buses every day.

Dr Rifat Chalabi, Chairman and co-founder of Chinook Sciences Group, said: “We are excited to work with Beeah Energy and use our patented RODECS gasification and pyrolysis technology in the UAE to produce fuel-cell grade hydrogen for their fleet. The technology breaks down hydrocarbons from waste through advanced thermal treatment to release and recover green hydrogen. Then, when the green hydrogen is used in vehicles, it emits only water as a by-product.”

The cost-efficiency and delivery of the green hydrogen comes from Chinook’s patented RODECS technology. Additionally, the plant’s unique operational concept allows it to run profitably even during a time that the hydrogen market is still developing. This will be achieved in the early months of operation by relying entirely on the production of the plant’s secondary revenue stream of activated carbon. The high-grade activated carbon produced will be used for environmental purposes as a high-grade filtration media to clean water resources and air, filtering harmful pollutants, including pathogens and viruses, said the statement.

Penney said: “The partnership between Chinook Sciences and Beeah Energy to develop the region’s first Waste-to-Hydrogen plant is a fantastic example of UK and UAE innovation and ambition, contributing to the sustainable economic growth of both nations.”

As the hydrogen market starts to grow the plant will gradually switch more of its operational hours away from activated carbon and toward green hydrogen production to meet hydrogen requirements, the company said.

Hailed as the “fuel of the future”, global demand for green hydrogen is rapidly growing. According to a report by Forbes, green hydrogen could supply up to 25% of the world's energy needs and become a $10 trillion addressable market by 2050, it said. 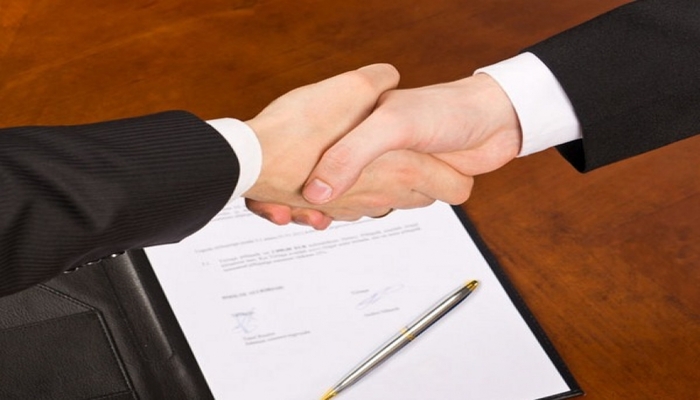 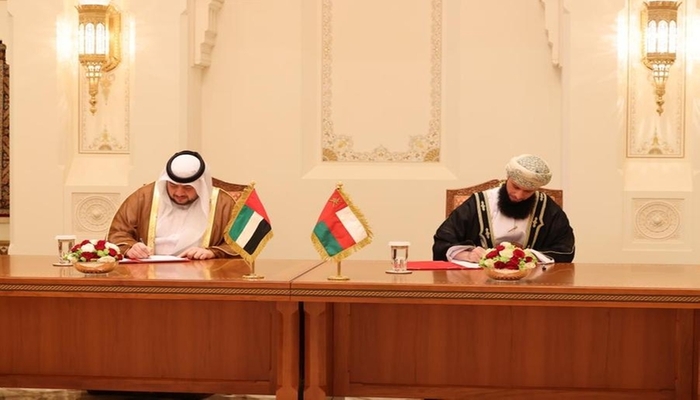