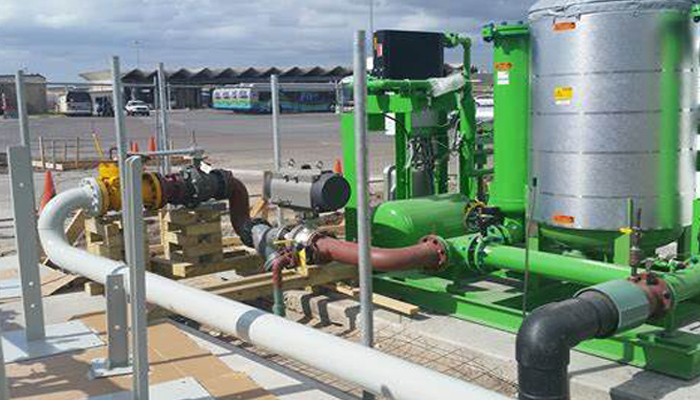 The companies will make an investment of Rs 17,000 crore over a period of next five years. The projects include piped gas distribution and setting up of Compressed Natural Gas (CNG) stations.

HPCL will be investing Rs 8,000 crore in city gas distribution and CNG station infrastructure. GAIL and Bengal Gas will jointly invest Rs 9,000 crore to set up the pipeline.

The CNG pipeline from Durgapur is expected to reach Kolkata by September 2023. Of the 315 km long Durgapur to Haldia pipeline, only 60-70 km have been completed in patches.

Bengal Gas Company is a 74:26 percent JV between GAIL and Greater Calcutta Gas Supply Corporation formed to develop city gas distribution network in Kolkata and its nearby areas.

GAIL (India) is executing 846 km of pipeline in 15 districts of West Bengal.

After completing the stretch of pipeline from Dobhi (in Bihar) to Durgapur, gas supply to Matix Fertilizers was commenced in August 2021. The 315 km long Durgapur to Haldia pipeline including spur line to Kolkata is under construction.