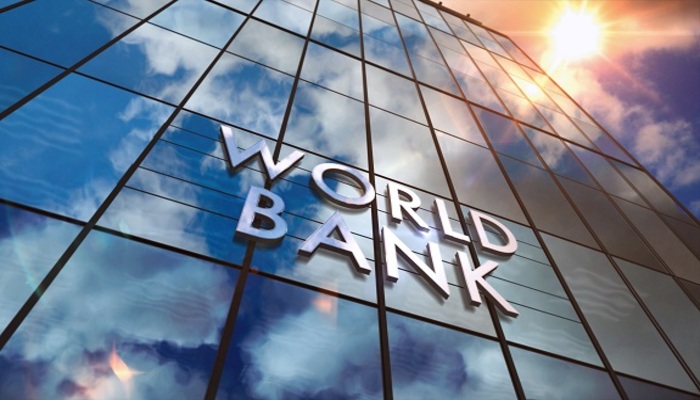 World Bank Expects Kuwait’s Growth to Accelerate to 8.5% this Year

The World Bank expected domestic economic growth in Kuwait this year to accelerate to 8.5 percent, provided that the balance of public finances records a 1.1 percent surplus of total output.

In its revised economic autumn report on the latest economic developments in the six-nation bloc, the World Bank expected a rise in the growth rates of the domestic non-oil sector in Kuwait by 7.7 percent this year, with its expansion in 2023, with the decline of domestic economic growth to 2.5 percent on average in 2023 and 2024.

It also expected that the rise in oil revenues would compensate for a large import bill and that this would lead to a large surplus in the country’s external balance by 26.8 percent of the GDP in 2022.

The report on green growth opportunities in the GCC was released at the headquarters of Kuwait Investment Authority in cooperation with the General Secretariat of the Supreme Council for Planning and Development, in the presence of officials from the Bank and a number of Arab ambassadors in the country.

The Kuwait economy is scheduled to continue to recover from the downturn caused by the coronavirus (COVID-19) pandemic, supported by the recovery of the oil sector, as oil prices and production levels in Kuwait rose by 59.3 and 13.5 percent, respectively, during the first seven months of 2022.

Kuwaiti oil exports rose by 81 percent during the first quarter of the year, which led to an expansion of the current account surplus by 270 percent, estimated to reach 28.5 percent of the gross domestic product during the same period, it added.

The oil sector supports growth with the start of operating more production capacity from the Al-Zour refinery during 2023, despite indications of a more cautious approach to production scheduled by the OPEC Plus alliance. 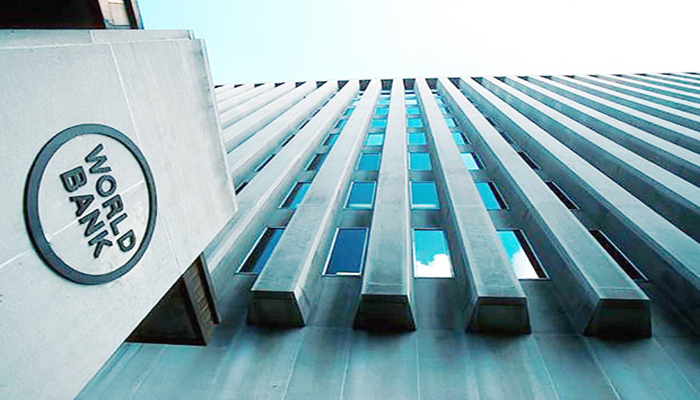 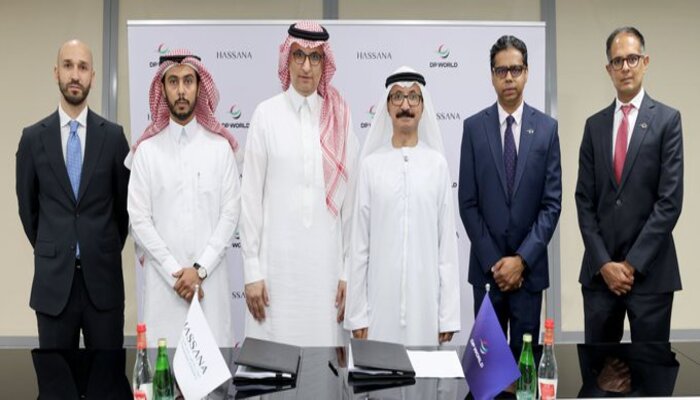 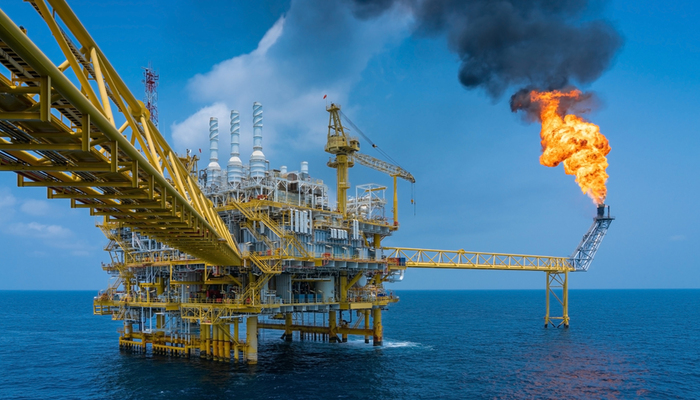