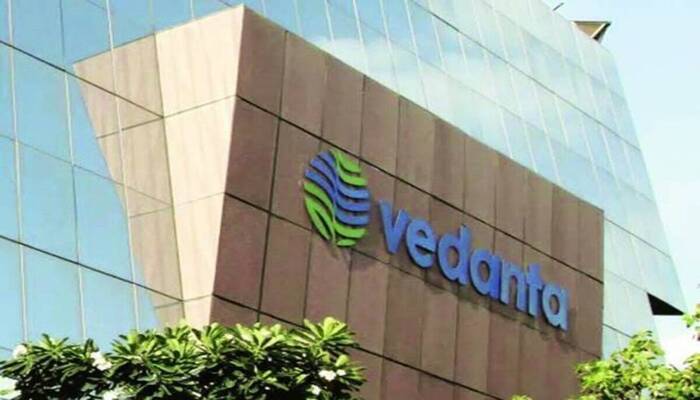 Billionaire Anil Agarwal's Vedanta Ltd has got a 10-year extension of the licence for its prolific Rajasthan oil block till May 14, 2030, the firm said.

The initial licence to explore and produce oil and gas from the Barmer block expired on May 14, 2020. The government had agreed to a 10-year extension but it wanted a higher share of oil and gas from the block as well as settlement of Rs 56.51 billion dispute over cost recovery for the same.

Vedanta did not agree to either of the demands and challenged them in court. Against this backdrop, the company was given monthly or bi-monthly extensions, and the latest one is due to expire on October 31, 2022. Now, the government has agreed to sign the extension of the Production Sharing Contract (PSC) pending the settlement of the dispute.

''The Government of India accorded its approval for extension of the PSC under the Pre-NELP Extension Policy for RJ Block by a period of 10 years with effect from May 15, 2020, vide its letter dated October 26, 2018, subject to fulfilment of certain conditions.

"PSC extension for 10 years from May 15, 2020, to May 14, 2030, has been executed by the parties to the PSC on October 27, 2022," the company said in the filing. The company's challenge to the government's demand for a higher profit share for the extension is pending before the Supreme Court of India, it said.

Vedanta believes it is eligible for an automatic extension of PSC for the Rajasthan (RJ) block on the same terms with effect from May 15, 2020. The government had in October 2018 agreed to extend by 10 years the contract for Barmer fields in Rajasthan after the expiry of the initial 25-year contract period on May 14, 2020.

This extension was subject to the Vedanta group firm agreeing to raise the share of the government's profit from oil and gas produced from the block by 10 per cent.

While Cairn protested against the additional payout and took the government to court, the extension was subsequently held up due to the government claiming additional profit petroleum after reallocating common costs between different fields in the block and disallowance of cost on a pipeline. 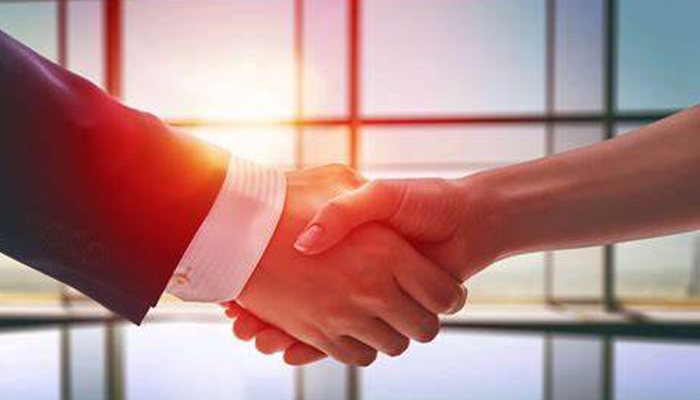