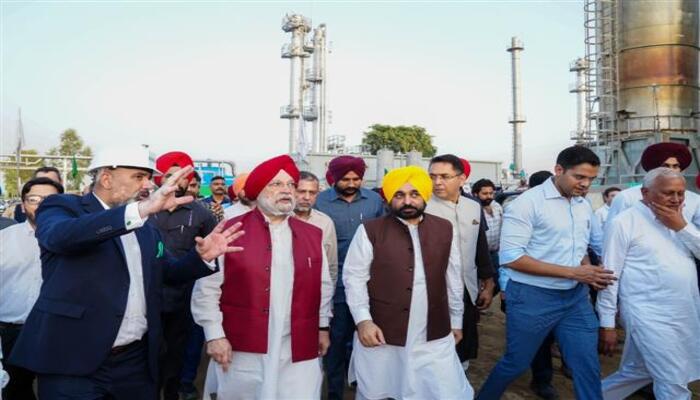 Describing it as a red-letter day for the state, he said this step will go a long way in wiping out the menace of paddy straw burning from the state.

He said Verbio Group has strong association with the state as its Indian subsidiary Verbio India Private Ltd is the largest biofuel (Biomethane/Bio-CNG) production units in India with 33 TPD (tons per day) and 550 TPD per year of Bio-CNG capacity, adding that this Bio-CNG project will produce biogas by anaerobic digestion process and is a great way to solve the problem of stubble burning.

He further said this unit will also give employment to 1,000 youth and affect more than 5,000 families. Mann said that the acreage of soil enriched from biomanure will be 2,150 acres.

The target is to make Punjab free from the menace of paddy straw burning, he added. 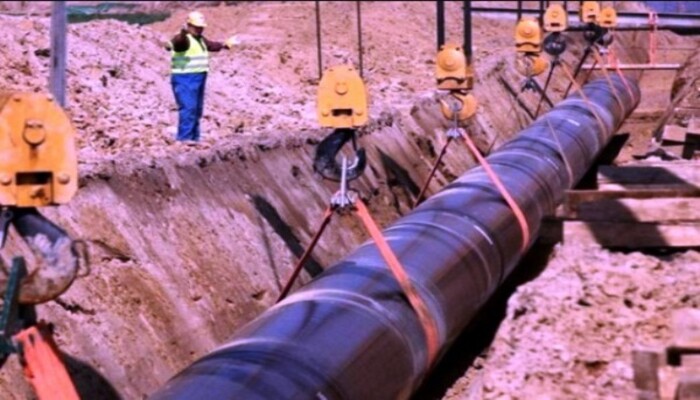 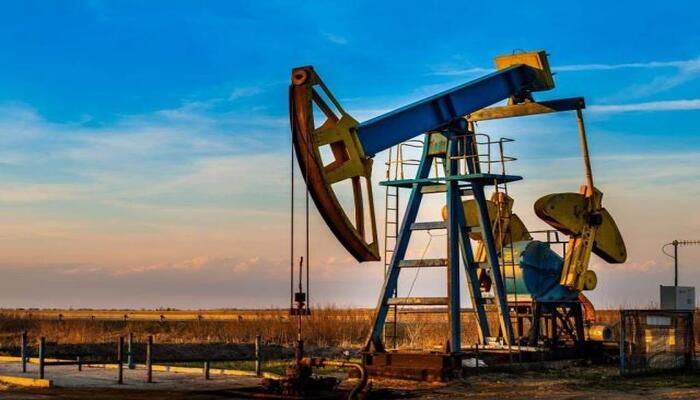