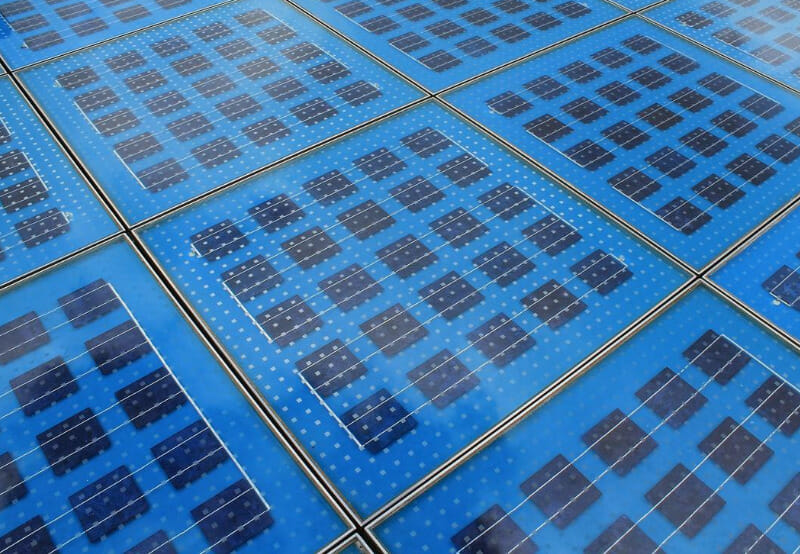 There are no significant health hazards for landfill waste disposal of used solar modules, according to a new report published by the International Energy Agency (IEA). The report focused on the potential hazards of the end-of-life management of solar modules and the conservation of raw materials for use in new solar modules.

Researchers worldwide are trying new ways to recycle solar waste volumes and conserve the raw materials for further use in new solar modules. While recycling is considered the best strategy for the sustainable end of life management, there are concerns regarding the disposal of solar modules.

As per the report, the use of various metals as raw materials in semiconductor compounds and electrical contacts in commercial solar modules has led some stakeholders to raise concerns regarding potential environmental impacts if solar modules are subject to improper disposal. The potentially harmful constituents like cadmium, lead, nickel, and selenium, among others, are used in solar modules, which are constructed as solid-state devices to achieve long-term field durability to withstand harsh environmental conditions for 25 years or more.

The mechanisms by which chemicals are assumed to be released from solar modules are by leaching under acidic (fermentation) conditions and wind and stormwater erosion of uncovered waste of end-of-life solar modules disposed of in a non-sanitary landfill.

Speaking on the collaboration with IEA, Jose Bilbao, Australian expert representative to IEA, said, “The international team looked at worst-case scenarios to explore maximum possible risk to human health and found no significant hazards with managed disposal of solar modules. Although this report focuses on the potential health risk from the disposal of solar modules in landfills, we know that recycling end-of-life solar modules further reduces environmental impacts and resource depletion.”

The report addresses the concerns of various stakeholders regarding the environmental impact of improper disposal of solar modules instead of recycling. The report examined the worst-case scenarios to explore the maximum potential risk to ensure that disposal does not increase health risks above regulatory thresholds.

Specifically, the report analyzed the potential health risks associated with non-sanitary landfill disposal of solar modules, focusing on the release of chemical elements like lead in crystalline-silicon, cadmium, and selenium used in solar modules. As per the findings of the report, total cancer risks, and non-cancer hazards across the exposure scenarios are several orders of magnitude below the regulatory screening thresholds.

Recently, researchers at the National Renewable Energy Laboratory (NREL) conducted the first global assessment of various approaches used to manage solar modules at the end of their life spans. The study added that the volume of modules not in use is estimated to account for nearly 80 million metric tons at the end of 2050.

In November last year, researchers at the Deakin University came up with a way to extract silicon for discarded solar panels and turn it into nano silicon for batteries. This latest innovation could solve one of the biggest problems preventing photovoltaic cells from being recycled.