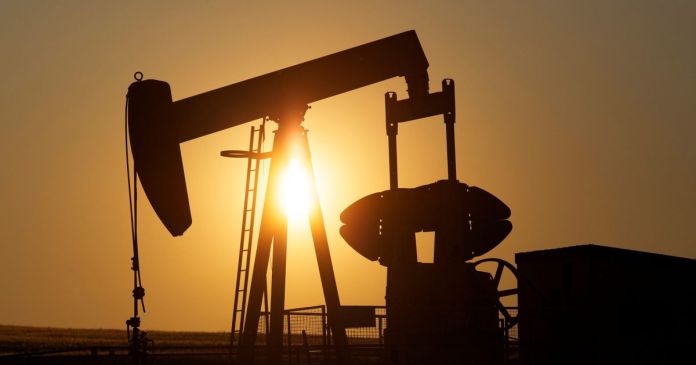 Oil demand, which took the largest hit ever recorded in the first half of 2020, is now recovering as lockdowns ease, but it could take three years until all segments of oil consumption surpass levels seen prior to the Covid-19 shock, a report said.

For now, road traffic has almost fully recovered and global oil demand from road use is expected to be in positive year-on-year growth territory by the end of this year. Air travel, however, has only recovered moderately and is well below last year levels, the report said.

Three years for demand to normalize

“We believe air travel will not recover materially beyond this point until we get a vaccine or an effective cure for Covid-19. Most experts expect it will take 12-18 months to have a safe and effective vaccine that most governments around the world roll out for mass immunization,” the BofAS report said.

Looking a little further ahead, oil demand still grows on BofAS’ estimates to 2030, a point at which oil demand is expected to peak and go into terminal decline. The peak is caused by the erosion of demand growth from substitution into electric vehicles (EVs).

Without EVs, of course, oil demand would continue to grow for another couple of decades as there is still plenty of scope for car proliferation in developing countries. In our base case we see EVs in light duty vehicles (LDV) rising to 34% of sales by 2030 and 95% of sales by 2050, which suggests oil demand will peak at around 105 million b/d by 2030 and decline to 95 million b/d by 2050.

Should medium-heavy vehicles like trucks also move away from oil fuels in the mid-2020s, global oil demand could fall to 76 million b/d by 2050.

This would mean a multi-fold increase in the size of the global hydrogen market, which currently is only 80 mtpa, split about evenly between ammonia production and refining/petchem use.