Chennai Petroleum Corporation Ltd (CPCL), a subsidiary of Indian Oil Corporation, is planning to invest about Rs 18.50 billion in BS VI auto fuels to cater the demand in the southern parts of the country.

In November 2019, the company completed the diesel hydro-treating (DHDT) BS VI revamp project (from 1.8 to 2.4 MMTPA), a new FCC gasoline de-sulphurisation unit of 0.6 MMTPA capacity. Pre-commissioning activities have already commenced. Mechanical completion of the unit is expected by second quarter of 2020 21. Commissioning is expected by Q3 of 2020 21, according to company's annual report.

Low sulphur recovery block is expected to be completed by the fourth quarter of 2020-21. The estimated project cost of the BS-VI auto fuel quality upgrade project is Rs 18.58 billion.

CPCL has undertaken a project to use natural gas as an internal fuel, replacing existing materials like liquid fuel and naphtha, at an estimated cost of Rs 4.21 billion. Apart from improving profitability, implementation of this project will also improve the environment condition. CPCL has successfully commissioned RLNG in three GTs (GT 2, 3 and 4), and two boilers (Boiler 1 and 2) during 2019-20. The remaining equipment will be converted into RLNG in the year 2021.

The company has completed R-LNG conversion in one of the Hydrogen Generation Unit (HGU-214) by taking R-LNG as fuel and feed. R-LNG has been taken as fuel in Ref-III furnaces, three out of five Gas Turbines and three out of six utility boilers.

R-LNG conversion in the remaining gas turbines and utility boilers, and HGU-205 is expected to be completed by the fourth quarter of 2020-21 in phases. R-LNG conversion will have a positive impact on carbon footprint, with a reduction in CO2 emissions. It will reduce specific feed and fuel consumption for production of hydrogen. It will also enable processing of additional high sulphur crude. The total cost of the project is estimated at about Rs 3.50 billion.

On the proposed new nine mtpa refinery at Cauvery Basin Refinery, Nagapattinam, which is proposed along with holding Company IOC, the company said the project would be an integrated state-of-the-art modern refinery-cum-petrochemical complex, including a polypropylene unit, to start with.

The process packages have been finalised and the detailed feasibility report (DFR) for the project has been completed. The project also includes a SPM facility for receipt of crude oil and desalination plant for meeting the water requirements of the refinery. The board of CPCL at a meeting held on June 3 recommended the project to the IOC board. The estimated cost of the project is around Rs 289.83 billion.

Steps to obtain investment approval for the project are in progress. The project would also benefit from the land already in possession by CPCL. The proximity to highways and coastal location of the refinery are added advantages for the project. The project location is also apt for crude oil receipt by installation of a SPM facility and product evacuation through the nearby port and also by connectivity to IOCL’s pipeline network.

The project is in line with the expected growth in demand for petroleum products in the southern region. Environmental clearance for the project is also at an advanced stage of review and approval by MoEF and CC. Cauvery Basin 9 mtpa project would also stand as an anchor for feedstock generation for downstream industries. The refinery complex will provide impetus for economic development and growth of the region. 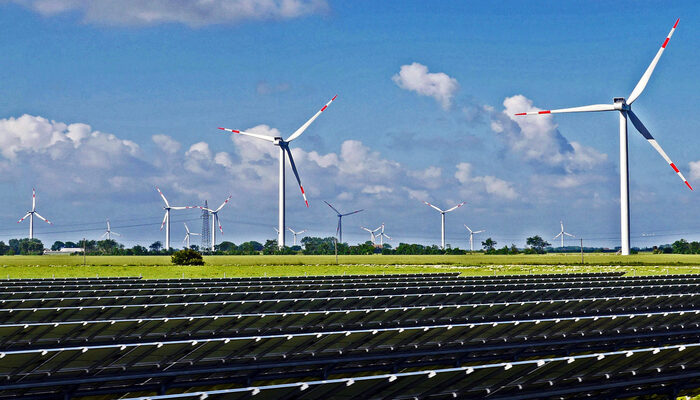