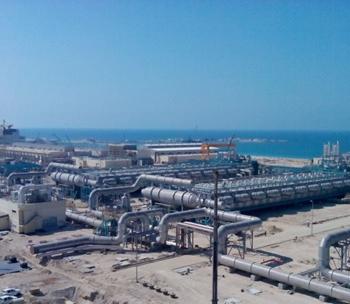 As per the notification, RAK has been selected as the first asset for privatization as part of the larger privatization of SWCC’s production assets, which is overseen by the Privatization Supervisory Committee for the water sector of Saudi Arabia.

The Ras Al-Khair plant, which began production in 2015, has current operating desalination capacity of 1.05 million cubic meters per day in addition to generating electricity with a capacity of 2,650 MW. The plant utilizes a hybrid-configuration of multi-stage flash thermal desalination and reverse osmosis membrane technology.

The incoming investor will also have the option to take-over O&M of the plant. 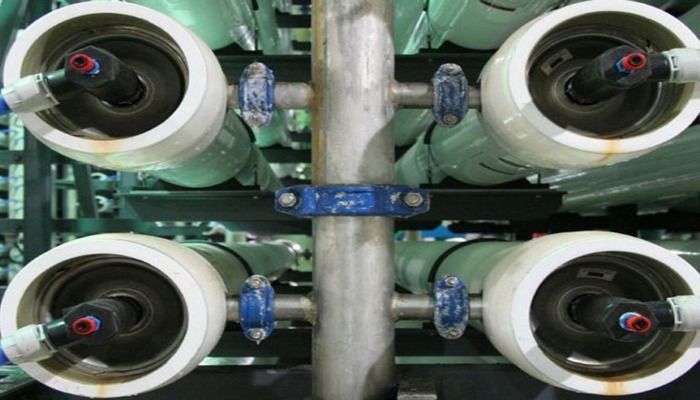 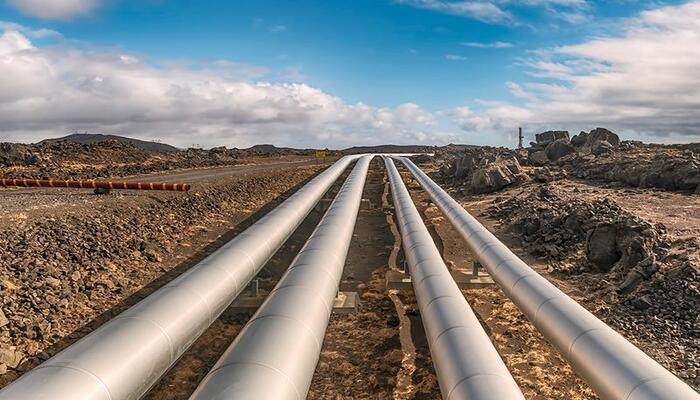