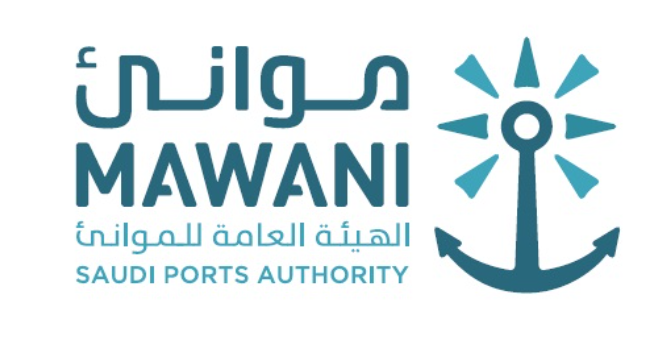 The Saudi Ports Authority (Mawani) has signed an agreement worth more than SR7 billion ($1.85 billion) with Saudi Global Ports (SGP) for the construction and operation of container terminals at the King Abdulaziz Port in the city of Dammam.‏

The largest 30-year build, operate and transfer (BOT) agreement for the container terminals was sealed during a virtual signing ceremony on April 13 under the patronage of Prince Saud bin Nayef bin Abdulaziz, Governor of the Eastern Region.

The BOT agreement represents a major step towards achieving the strategic objectives and development plan of the Saudi Ports Authority by conceding some of its services in partnership with the Ministry of Transport and with the support of the National Center for Privatization.

The agreement activates the MoUs signed in the presence of HRH Prince Mohammed bin Salman bin Abdul Aziz, Crown Prince, Deputy Prime Minister and Minister of Defence, during the inauguration of the National Industrial Development and Logistics Program (NIDLP).

Upon assuming the responsibility of managing both container terminals, SGP will embark on a development and modernisation programme to transform King Abdulaziz Port into a mega container hub and increase the port’s capacity to an estimated annual handling capacity of 7.5 million 20-ft equivalent units (TEUs) when the planned expansion works are fully completed.

This comes as part of the continuous developments carried out by Mawani in the Saudi ports. It will provide more than 4,000 job opportunities in the port and logistics sector.

The investments will focus on environmentally friendly and technologically sophisticated systems, including the adoption of automation to develop a modern Saudi workforce, it added. 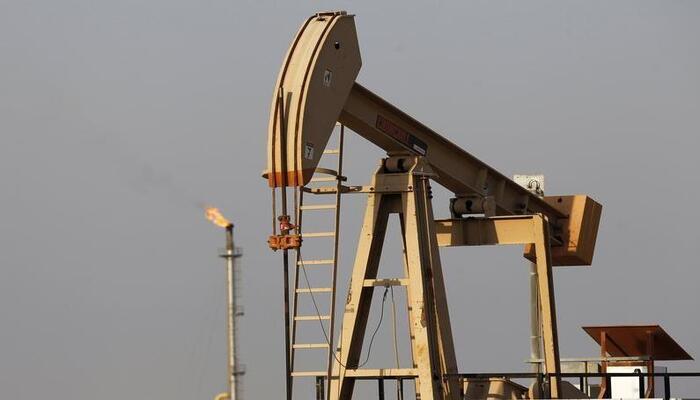