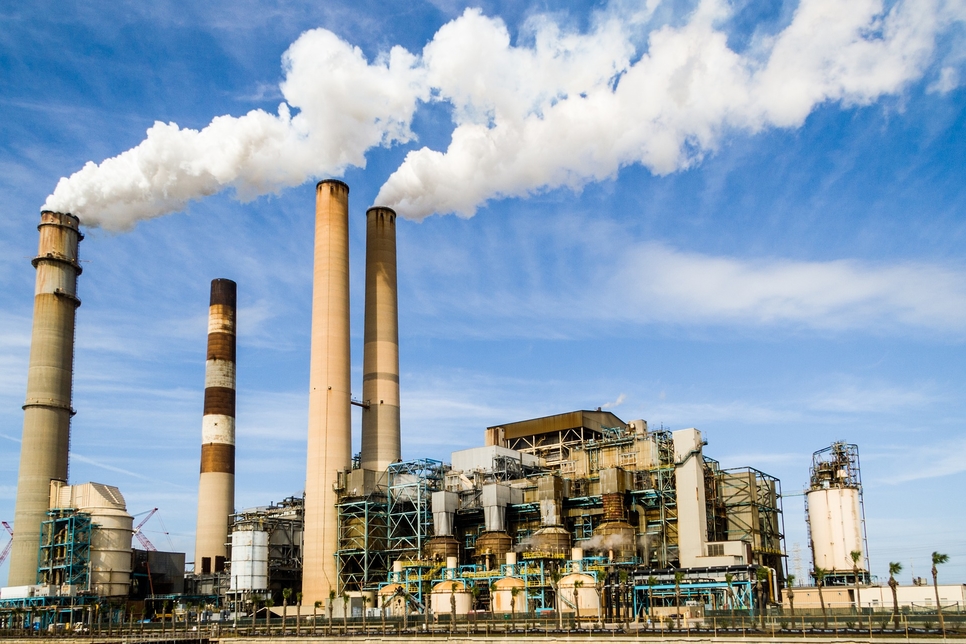 Abu Dhabi Power Corporation (ADPower), a public joint stock company that owns most of the water and electricity assets across the Emirate of Abu Dhabi, has submitted an offer to Abu Dhabi National Energy Company (TAQA) to transfer most of its assets to the latter in a deal that will create a new regional utilities champion.

The offer sets out the principal terms and conditions on which ADPower would transfer the majority of its water and electricity generation, transmission and distribution assets to Taqa, said a statement.

The proposed transaction would create a new regional utilities giant that will accelerate the transformation of the water and electricity industry in the UAE, said a statement.

The new entity would be one of the largest utilities companies in the GCC and a top 10 integrated utilities player in the EMEA region by regulated assets.

It is ADPower’s intention to maintain TAQA’s existing listing, making the combined group one of the largest listed companies on the Abu Dhabi Exchange (ADX), which marks the first time an integrated utilities company is made available on the UAE public market.

In consideration for the asset transfer and the termination of the land leasing agreement between ADPower and TAQA, TAQA would issue to ADPower a convertible instrument, convertible into 106,367,950,000 ordinary shares in TAQA upon closing of the transaction. The offer implies an equity value of TAQA of Dh 4,156 million. Post conversion, ADPower would own 98.60% of the entire issued share capital of TAQA.

With total assets of around Dh200 billion, the combined entity would benefit from highly predictable and secure cash flows, with more than 85% of its revenue coming from regulated and long-term contracted businesses. It would have a robust long-term capital structure with capacity to pay sustainable dividends to shareholders, as well as the ability to capture new growth opportunities in the UAE and internationally, the statement said.

The combined entity would also play a key role in delivering the UAE Energy Strategy 2050, which lays out several strategic goals, including deriving 50% of the country’s total energy mix from clean sources and reducing the carbon footprint of power generation by 70%.

Saif Mohamed Al Hajeri, chairman of ADPower, said: “The proposed transaction is an integral part of Abu Dhabi’s overall strategy to optimise performance across the water and electricity sector and to further support the growth of the UAE capital markets. This will bring an integrated utilities company to the UAE public market for the first time and will provide investors with an opportunity to invest in high-quality and secure assets for long-term growth. The combined group will have the scale, financial strength, and ambition of a best-in-class international utilities player and will be uniquely positioned to create value for all stakeholders in the UAE and beyond, in full alignment with the Abu Dhabi economic vision.”

Jasim Husain Thabet, chief executive officer and managing director of ADPower, said: “This transaction represents a major milestone for Abu Dhabi and the UAE water and electricity industry. It will create an integrated utilities leader that is well positioned to drive the transformation of the sector and optimise efficiencies across the value chain. The new entity will be robust and primed for further growth in the UAE and internationally. With that in mind, and on the basis that the transaction completes, it is our intention to increase the free float of the company through a follow-on public offering.”

Thabet added: “We are also in the process of finalising three landmark projects in the UAE. This includes a new 2.4 GW Combined Cycle power plant in Fujairah and a 2 GW Solar Photovoltaic power project in Abu Dhabi, along with a 200 million imperial gallons per day project in Taweelah, Abu Dhabi that will be the world’s largest reverse osmosis desalination plant.”

If the board, and subsequently the shareholders of TAQA recommend the offer, then ADPower hopes to close this transaction during the second half of 2020, subject to the receipt of all required regulatory approvals.