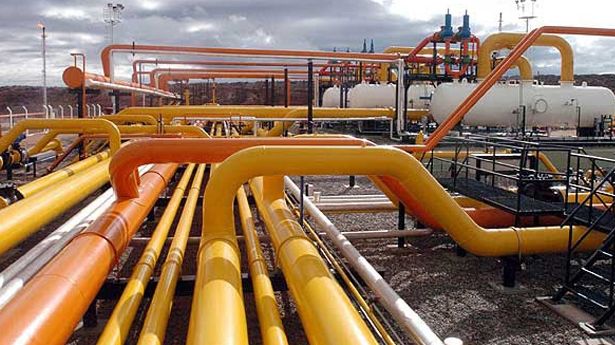 The Urja Ganga gas pipeline project currently being implemented by GAIL (India) is facing delays. Resistance from local people in Sundargarh and Jharsuguda is delaying the project, though they have accepted payments from authorities.

With GAIL (India) covering nearly 800 km in Odisha for laying the gas pipeline, the state-owned PSU has approached the Odisha government to help out as it is facing hurdles in implementing the project.

Though permission for laying pipelines on government land was applied in 2017, permissions were not given by the district authorities. The gas pipeline project will be covering more than 770 km in the state in 13 districts. The Maharatna company of the government of India is laying the gas pipeline infrastructure of Jagadishpur-Haldia-Bokaro-Dhamra Project and implementing City Gas Distribution Network in twin cities of Bhubaneswar and Cuttack.

From Dhamra to Angul, it is covering 401 km and from Bokaro to Angul, 367 km is being covered by GAIL (India). The districts of Sundargarh, Sambalpur, Jharsuguda, Deogarh, Angul, Dhenkanal, Jajpur, Bhadrakh, Kendrapara, Jagatisnghpur, Cuttack, Khurda and Puri are covered by gas pipelines.

While major industries will benefit by the pipeline project, people in Bhubaneswar and Cuttack will be able to get cooking gas in pipe, and vehicles will get CNG. Companies like SAIL, Essar Steel, Tata Steel, Jindal Stainless, Visa Steel, Aarti Steel Bhusan Power and Steel, Vedanta Nalco and Aditya Aluminium will benefit though the gas pipeline.

These industries will be provided with natural gas in the pipelines and investors are expecting early completion of the project. Similarly, Cuttack and Bhubaneswar City Gas Distribution Network will be beneficial for people to use piped natural gas (PNG), and vehicles will use compressed natural gas (CNG).

Under this backdrop, the GAIL (India) authorities have requested the state government to provide all permissions through a Single Window clearance, so that time will be saved and the project will be implemented in a time-bound manner.