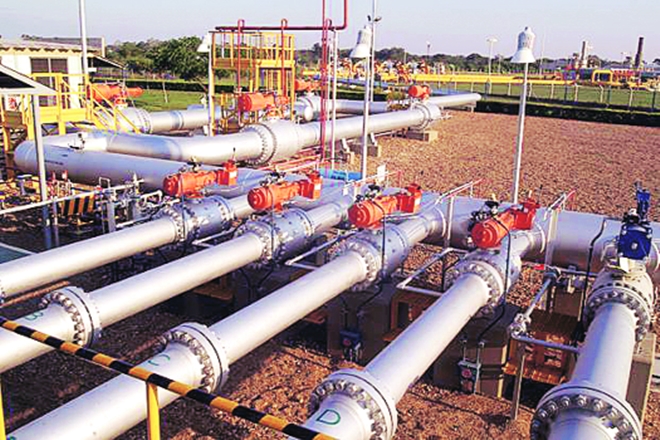 The LPG infrastructure of the country is set to get a major leg-up as the oil marketing companies (OMCs) will soon have 60 new bottling plants to be set up and operated by private players. At present, there are a total of 189 bottling plants in the country. A joint venture of the state-owned firms has recently got authorisation to lay the Rs 100 billion Kandla-Gorakhpur LPG pipeline. The OMCs are in the process of evaluating tenders for 60 small-capacity bottling plants, said Sanjiv Singh, chairman of Indian Oil Corp. Of the 60, 21 will be operating for Indian Oil, 20 for BPCL and 19 for HPCL. Private firms-operated plants will pay tolling charges to the OMCs.

The bottling capacity addition is in line with the increase in the number of households using the cleaner fuel because of the Pradhan MantriUjjwalaYojana (PMUY). From around 62% in May 2016 when the flagship scheme was launched, households having access to LPG at present is 90% with 59 million PMUY beneficiaries apart from general consumers. The government earlier this week expanded the scope of the PMUY to include “all poor households” under the scheme. With this move, the government expects the LPG coverage to be near 100% soon.

“There is a lot of work going on behind the scene in terms of improving LPG distribution infrastructure,” said Singh, adding that the OMCs are also increasing production from the existing plants. While most of the bottling plants utilise 100% capacity, OMCs have increased the number of hours the plants operate including night shifts and enhancing capacity of existing carousels. In what will help to feed LPG to bottling plants, the OMCs after much delay have got authorisation to lay the LPG pipeline from Kandla to Gorakhpur. “It will be laid by a JV between IOC, HPCL and BPCL. The pipeline will link 22 bottling plants apart from Gujarat refinery and Bina refinery,” said Singh.

The plan to lay the 2,000-km pipeline from the coast in Gujarat to Uttar Pradesh was floated in 2016 by Indian Oil. The pipeline will cross Ahmedabad (Gujarat), Ujjain, Bhopal (Madhya Pradesh), Kanpur, Allahabad, Varanasi and Lucknow (Uttar Pradesh). “We are moving towards safer and faster transportation of LPG,” said Singh.

Indian Oil has already commissioned an LPG pipeline from Paradip (Odisha) to Haldia (West Bengal) and extended up to Durgapur (West Bengal). This will also be extended up to Gorakhpur. Singh said not only will this pipeline transport LPG from Paradip and Haldia refineries, it will also carry imported LPG from Haldia to the interiors of the country.

India imports 50% of its LPG requirement, and Singh expects the overall consumption in the country to grow by 6-8% every year. Total LPG consumption recorded a negative growth of 7.8% in November 2018 and a cumulative growth of 4.9% for the period of April-November 2018, according to the Petroleum Planning and Analysis Cell.