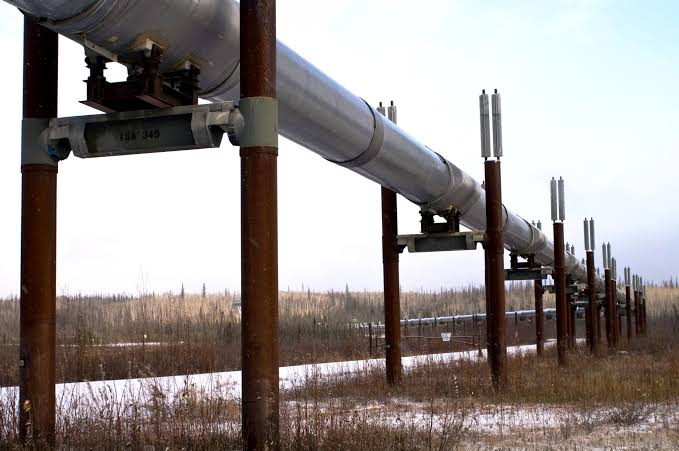 GAIL and the downstream regulator are headed for a clash after the latter cancelled the state-run firm’s sole bid to lay a Rs 1,500-crore pipeline in Rajasthan citing unviable high tariff, and launched in its place the bidding process for another pipeline with altered route, according to people familiar with the matter.

Petroleum and Natural Gas Regulatory Board (PNGRB) said on November 6 that it had cancelled the bid process for Langtala-Jodhpur-Bhilwara pipeline “as the tariff quoted by GAIL (India) Ltd (as a sole bidder) was found to be excessively high, impacting the viability of the gas itself.” That very day, the board also invited bids for laying a new gas pipeline on altered route from Langtala to Pali via Jodhpur.

This has upset GAIL, which feels the ‘excessively high tariff ’ and ‘viability of the gas’ are subjective considerations and can’t become ground for cancellation of bid under the current regulatory framework, according to sources close to the company. GAIL may soon request PNGRB to review the decision that it considers unfair, sources said.

GAIL defends the high tariff, saying it was due to higher risk perception in the project, sources close to the company said. The pipeline was supposed to evacuate gas only from Focus Energy’s block in Langtala, Rajasthan and if the actual production from this were to fall short of expectation, as has happened in some upstream gas projects in the past, the proposed pipeline would end up with much less business than anticipated, they said, adding that higher tariff could have let company recover cost quickly.

Yet if the PNGRB felt that the proposed tariff was too high, it should have formally approached GAIL and discussed the possibility of cutting it to acceptable levels, they said. However, sources close to PNGRB said the regulator had held discussions with some senior GAIL executives before cancelling the bid.

PNGRB’s suo motu move to seek bids for a pipeline with altered route without holding public consultation as is necessary under the regulations is questionable, sources close to GAIL said.

The new pipeline will connect at Pali with the proposed Mehsana-Bhatinda pipeline, being built by a joint venture led by Gujarat State Petronet Ltd, a subsidiary of Gujarat State Petroleum Corp (GSPC). Indian Oil, HPCL and BPCL are other shareholders in the joint venture. Mehsana-Bhatinda pipeline, authorised by PNGRB in 2011, has been delayed for years.

A GSPC official said the first phase of Mehsana-Bhatinda pipeline has been completed and the second phase of 950 km will be completed by October 2020. He further said the pipeline is interconnected with GSPC’s Gujarat pipeline network at Palanpur in Gujarat. Sources close to GAIL say the project would take more time.

By proposing to connect a new pipeline with one that has not been completed many years after the project was awarded, the regulator is introducing uncertainty, which would help neither the producer nor consumers, sources close to GAIL said.

The cancelled-pipeline proposed to connect to GAIL’s operational Hazira-Vijaipur-Jagdishpur pipeline, connecting the producer with a very wide base of consumers from all sectors, sources close to GAIL said. 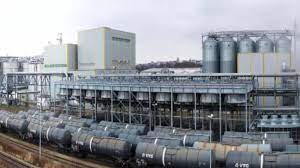