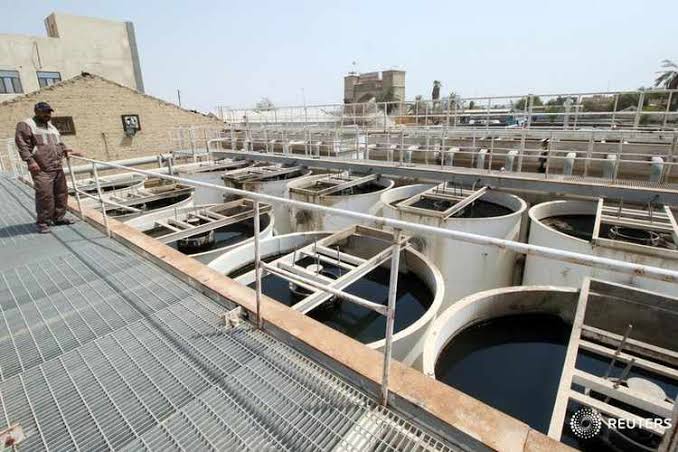 As part of the UAE’s ongoing efforts to restore stability in several cities in Iraq, the Al Qubba Water Treatment Plant was inaugurated in east Mosul, in cooperation with the local government and the United Nations Development Programme, UNDP.

The inauguration was attended by Mansour Marid, Governor of Mosul, and UNDP Officer of Northern Iraq Governorates Projects, who thanked the UAE for supporting the project.

The facility is one of the largest in Nineveh Governorate, east Mosul, and will cover the needs of 75 percent of the region’s people, benefitting 750,000 individuals. It is one of 23 projects implemented by the UNDP in Iraq costing AED220 million (US$60 million), which are funded by the UAE.

These projects, which are estimated to benefit 1.2 million people, aim to restore local infrastructure and social facilities in the areas of health, electricity, water and housing, as well as provide job opportunities, build national capacities, empower women, develop local markets, and encourage refugees to return to their homes.

The UAE has provided humanitarian and development aid to Iraq worth AED2.63 billion ($716 million) between 2014 and October 2019. 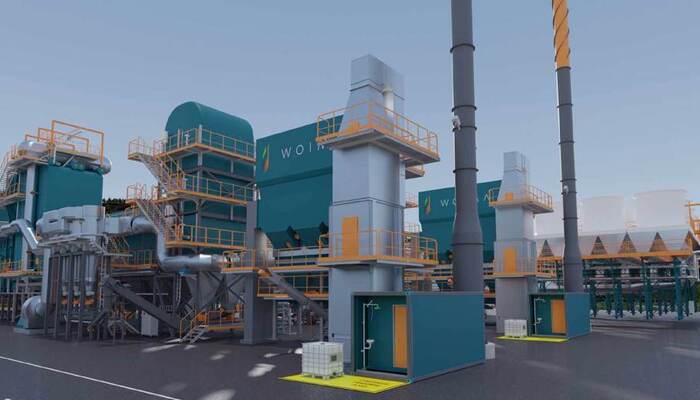