Acwa Power, a leader in power generation and water desalination plants, said its consortium with MDC Power Holding Company, an entity fully-owned by Mubadala Investment Company, along with the Federal Electricity and Water Authority (Fewa), has achieved the financial closure for an independent water project (IWP) coming up in the emirate of Umm Al Quwain at an investment of $800 million.

The desalination project, which boasts a 150-million-gallons-per-day capacity, is being funded on a debt to equity ratio of up to 85/15. A syndicate of seven international and local lenders will provide the $680 million senior debt.

On its key achievement, president and CEO Paddy Padmanathan said: "Acwa Power is pleased to partner with Fewa and Mubadala on the first IWP infrastructure in Umm Al Quwain. Successfully achieving financial closure at this stage is testament to the readiness of the market for private-public partnerships."

"It also reflects Acwa Power’s strong financial standing and reliability as well as the credence we have gained from global and financial institutions that has been developed over years of successful operations and partnerships," observed Padmanathan.

"This project is another example of our commitment to supply affordable potable water to more people by developing efficient water infrastructure that will cater for the growing demand in the country," he stated.

Chief Investment Officer Rajit Nanda said: "Umm Al Quwain IWP marks a special moment for us, not only because it is the largest desalination project in Northern Emirates but also due to its role in the development of the first IWP non-recourse project financing structure for Fewa that will deliver value for years to come."

"We are delighted to have shown Fewa that we are a partner of choice through the timely financial close of this project and our contribution to securing cost-effective and energy efficient potable water supply for the Northern Emirates," stated Nanda.

"This project is a strong indicator of how Acwa Power has developed a stronghold in the UAE. We look forward to capitalizing on this opportunity and supporting the envisioned growth for the country," he added.

The UAQ IWP is an independent water project based on reverse osmosis technology.

Located at a coastal site in Umm Al Quwain along the border of northern emirate of Ras Al Khaimah, the plant along with the associated intake and outfall facilities is set to be developed to produce 682,000 cu m of desalinated water.

The water purchase agreement (WPA) with off-taker, Fewa, is signed for a 35-year term, and the plant is expected to be commercially operational by July 2022. 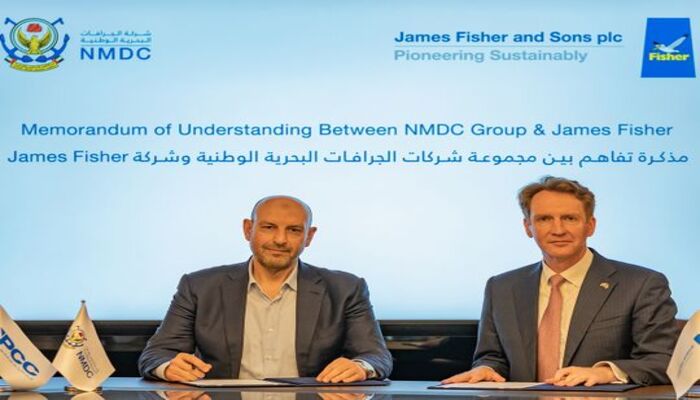 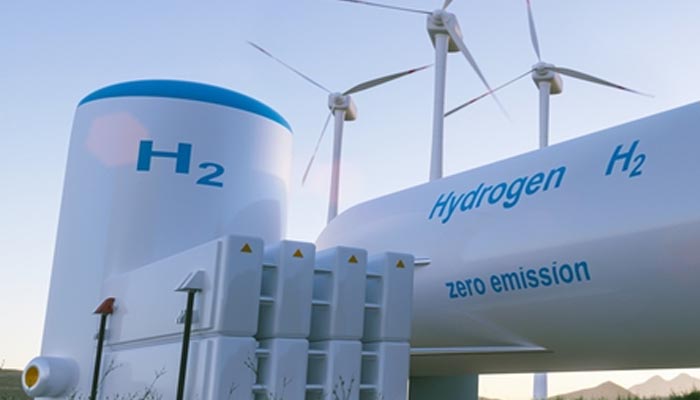