"The works related to hydro-test, radiography of pipes joined by welding, taking X-ray at the points where the pipes have been joined and removing the rust in the pipe through scan-plast have started with the completion of the pipeline laying works," Poudel said. The work of laying the petroleum pipeline that covers a distance of 32.65 kilometres from Motihri to Raxaul on the Indian side was completed a month ago. The task of laying pipes for a distance of 37.25 kilometres from Raxaul to Amlekhgunj of Bara on the Nepal side is also over.

A 25-member technical team, including engineers from the Nepal Oil Corporation, is reported to have headed to Lucknow for training on hydro-test and other technical works. The Indian Oil Corporation is set to provide training to the technicians to make them capable to take care of the first cross-border petroleum pipeline of south Asia.

The agreement to lay the pipeline inked between Nepal and India on August 24, 2015. Prime Minister KP Sharma Oil and his Indian counterpart Narendra Modi during Oli's India visit jointly laid the foundation stone for Motihari-Amlekhgunj petroleum pipeline project at the Hyderabad House in New Delhi.

The total cost of the 70.2 km long pipeline project is estimated to be around Rs 2.75 billion. This project was on high priority of both Nepal and India. This pipeline is considered the fuel lifeline of Nepal. The pipeline is expected to be functional from mid-July. 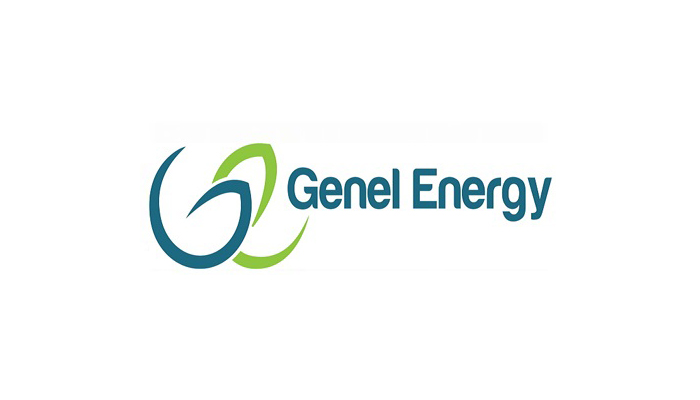