The Delhi Jal Board (DJB) has given its approval for setting up a new sewage treatment plant (STP) at Okhla. The STP will be the largest plant in the country and one of the largest in the world.

The STP will be able to treat 124 million gallons of wastewater per day. The project will be developed at a cost of Rs 1,161 crore. The STP will be set up in a period of three years.

The sewage plant will be set up under the Yamuna Action Plan-III Scheme and will treat the wastewater that goes into Yamuna directly.

The plant will remove 41,200 kg organic pollutant load per day and 61,600 kg solid load per day on the Yamuna. The work has been awarded to Suez Group's Degrémont.

DJB also gave the go-ahead to set up another 106 MGD water treatment plant (WTP) at Chandrawal Phase-2. The plant will be set up at a cost of Rs 598 crore in a period of three years.

The new WTP will be developed after a gap of 13 years. At present, DJB is supplying 900 MGD drinking water on an average and the peak production is around 935 MGD. The plant will enhance its capacity by more than 11 percent.

The Board has also given nod for construction of 14 mini STPs in the Najafgarh drainage zone, along with the laying of internal sewerage system in Somesh Vihar, Jhuljhuli and Dichaon Kalan group of colonies consisting of 160 unauthorized colonies and 47 villages with a population of around eight lakh.

The capacity of the mini STPs will range between 2.5 MLD and 25 MLD. 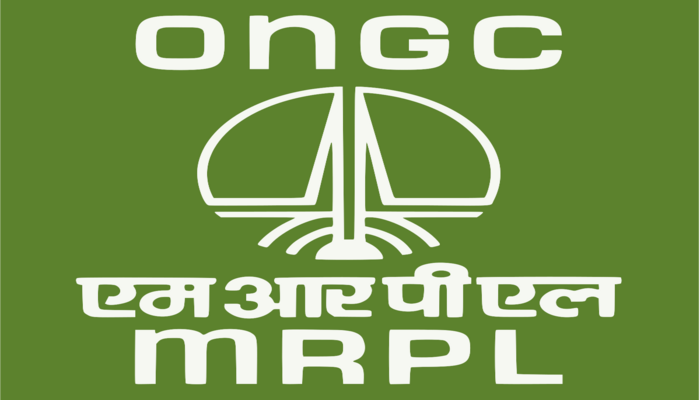 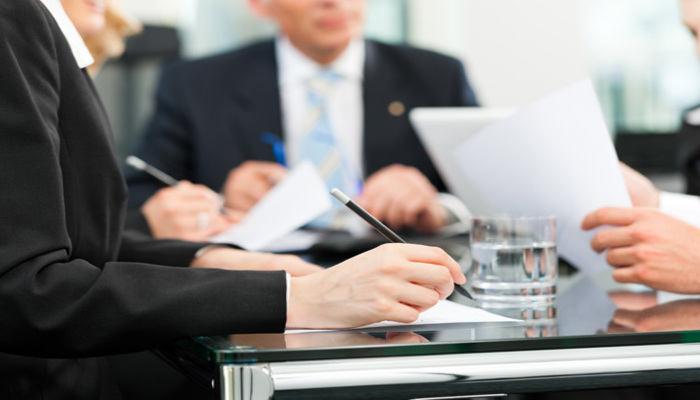