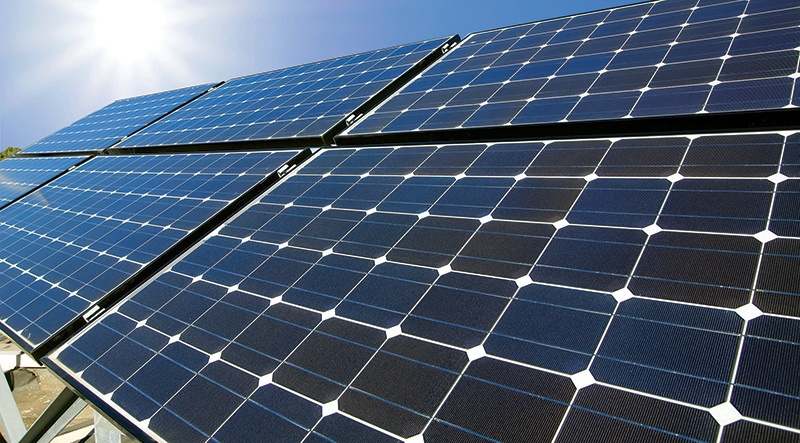 The Maharashtra government has set up a committee to study issues related to the development of a 1,000-MW floating solar power plant at Ujani dam in Solapur district, officials said today.

Among other things, the committee will study the environmental impact of the project and monitor the month-wise water level of the dam.

Ujani, located in Madha taluka of Solapur, around 300 kms from Mumbai, is among the largest dams in Maharashtra.

"In order to set up solar plants large flat lands are required. But it is getting difficult to find so much empty land. Therefore, we decided to explore the possibility of using the waterbed of Ujani dam to set up a floating solar power plant," the official said.

Director (Commercial) of Maharashtra State Electricity Distribution Company Ltd (MSEDCL), Satish Chavan, has been appointed as the head of the committee.

"It is true that I have been asked to head the study committee for the task of setting up a solar power plant on the waterbed of Ujani dam," Chavan told today.

The dam was built on a flat land and is easily accessible from all sides, which is an advantage as the solar panels required to be monitored. The project seems to be feasible, he added.

"The areas we are going to study is the environment impact, dependence on Ujani dam water and its regular utilisation, the total fluctuation in the storage and how electricity can be utilised while bringing down the cost of production and maintenance," Chavan said.

A meeting will be organised in Mumbai, which will be attended by officials from departments concerned, he said.

Ujani dam has a total capacity of 110 TMC and compared to other dams in the state, it has been constructed on a flat land with less depth. Hence, its waterbed is wide.

The dam has proved to be a lifeline for arid regions of Solapur and Pune districts.