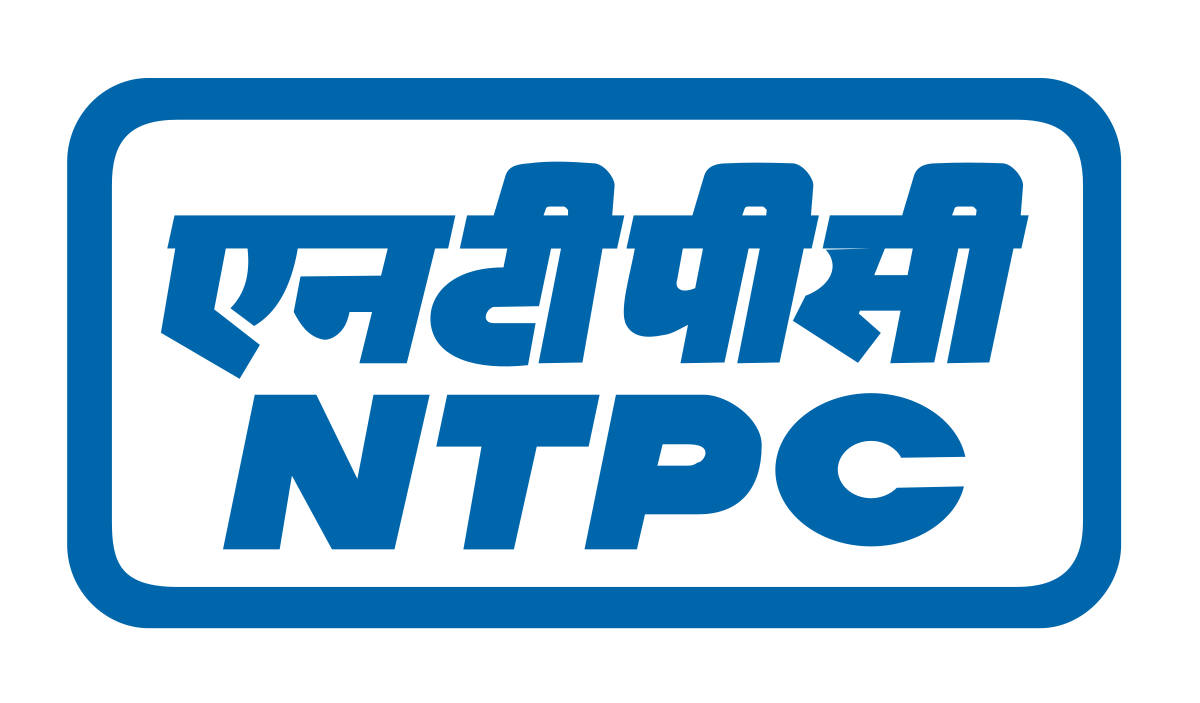 Besides listing of the three firms, the plan to meet its divestment target of Rs 1,5000 crore also includes sale of its stake in NTPC-SAIL Power Company (NSPCL), which is expected in FY22.

NSPCL is a joint venture (JV) company of NTPC and SAIL (50:50 equity) incorporated on 8 February 1999. It was formed to own and operate captive power plants for SAIL's steel manufacturing facilities located at Durgapur, Rourkela and Bhilai.

The divestment plan worth Rs 15,000 crore is as per agreed targets of performance set by the company with the Ministry of Power which includes listing of NTPC REL, the North Eastern Electric Power Corporation (NEEPCO) and NTPC Vidyut Vyapar Nigam (NVVNL) by March 2024.

The listing of NTPC REL is expected to take place by October 2023. NTPC REL, a 100 percent subsidiary of NTPC, currently has a renewable project portfolio of 3,450 MW of which 820 MW projects are under construction and 2,630 MW projects have been won for which power purchase agreements (PPAs) are pending to be executed.

NTPC had incorporated NTPCREL with the Registrar of Companies, NCT of Delhi and Haryana on 7 October 2020, to undertake renewable energy business.

The listing of NTPCREL assumes significance in view of the ambitious plan of the company to have 60 GW renewable energy capacity by 2032. The RE installed capacity of the firm will be 45 percent of the 130 GW envisaged by 2032.

Earlier, the company had planned to have a minimum of 32 GW capacity through renewable energy sources constituting nearly 25 percent of its overall power generation capacity by 2032.

The equity component of the NTPC REL will be around Rs 50,000 crore and the rest of the requirement would be met through long-term loans, debentures, bonds and other such modes. The plan to have 60 GWRE capacity by 2032 would entail an investment of Rs 2.5 lakh crore.

The other arm to be listed is NEEPCO, in which the company had acquired 100 percent equity stake held by the government of India on 27 March 2020, making it a wholly-owned subsidiary. NTPC had acquired NEEPCO for a consideration of Rs 4,000 crore.

NVVNL is a wholly-owned-subsidiary of NTPC and was incorporated on 1 November 2002 for carrying out the business of purchase and sale of all forms of electrical power, both conventional and non-conventional, venturing into renewable energy, e-mobility and hydrogen mobility.