The Gujarat Pollution Control Board (GPCB) on Tuesday held a public hearing at Rapar for a 487-kilometre long pipeline that will transport crude oil from Mundra port in Kutch district to a proposed refinery and petrochemical complex of HPCL Rajasthan Refinery in Rajasthan.

The pipeline that will pass through the Wild Ass Sanctuary in Gujarat is expected to fulfill the crude oil needs of the refinery which will import through Adani Ports and Special Economic Zone (APSEZ) at Mundra.

“The environmental public hearing was needed in Kutch because the pipeline of the refinery in Rajasthan was passing through the sanctuary. There was no objection against the project,” said KB Chaudhary, GPCB official who was part of the hearing.

The HPCL Rajasthan Refinery Limited (HRRL) intends to set up a 9 MMTPA (can be expanded to 18 MMTPA in Phase-2) grassroots refinery and petrochemical complex in Barmer district of Rajasthan. The company incorporated in 2013 is a joint venture by the HPCL and the Rajasthan government, where the latter holds 26 per cent stake.

“We did not receive any written objections and nobody raised any points related to the environment. A few representations that came to us were from farmers who sought adequate compensation for usage of their land, compensation for standing crops and levelling of their land after laying of the pipeline,” the official added.

The public hearing held, is part of process of consulting the local population, before giving an environmental clearance for a project.

For this project, HRRL will install a crude oil terminal at Mundra port in Gujarat for receiving and storage of different crude oils and transporting it to Rajasthan refinery at Pachpadra in Barmer through a 487-kilometre pipeline that will pass through Kutch, Patan and Banaskantha districts of Gujarat and Jalore and Barmer districts of Rajasthan.

Thought the total length of the proposed pipeline is 487 kilometres, its length in Gujarat is about 340 kilometres and is expected to pass through Wild Ass Sanctuary in Kutch and Patan districts. About 11 hectares of land that fall in Lakhgadh, Adesar, Piparal and Garamadi villages of these two districts are part of the sanctuary. Apart from the area of the sanctuary, the pipeline also passes through another 9 hectares of forest land in Gujarat.

Though the pipeline will be buried 1.5 metres under the ground and the land will be returned to the land owner after the construction period, there will be requirement of land for constructing dispatch and receiving terminals, intermediate pigging stations and SV (sectionalising valve) stations that are unmanned control rooms with a guard and boundary wall. The refinery project is one of the major projects undertaken by the Congress government in Rajasthan. 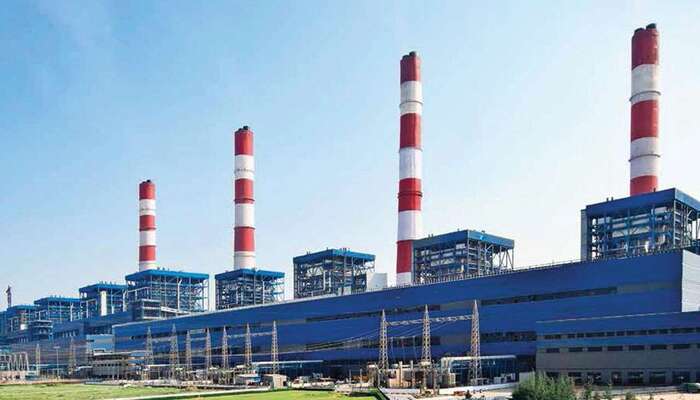