Chemicals manufacturing company Tamilnadu Petroproducts on Tuesday said its board has approved investment of Rs 4.35 billion for capacity expansion and revamping its manufacturing plants.

"The board of directors of the company has approved augmentation of capacity of linear alkyl benzene (LAB) plant. The capacity would be increased from the existing 120 kilo tonnes per annum (KTA) of which about 90 per cent is utilised at present, to 145 KTA at an estimated cost of Rs 2.40 billion," Tamilnadu Petroproducts said in a regulatory filing.

The company said post regulatory approvals, the project is expected to be completed in about 24 months.

Its board also approved modernisation of its heavy chemicals division (HCD) plant.

"The caustic soda unit of the HCD plant is proposed to be revamped at an estimated cost of Rs 1.65 billion by replacing the mono-polar membrane technology with a more advanced bipolar membrane technology. The per-day capacity is expected to be increased from 150 tonnes per day (TPD) to 250 TPD and would be completed in about 18 months of statutory clearances," the company said.

Tamilnadu Petroproducts said its board also approved setting up a propylene recovery unit at an estimated cost of about Rs 300 million.

"The aforesaid projects are aimed to improve the share of Tamilnadu Petroproducts in the domestic market for LAB and caustic soda, demand for which is expected to grow by about 4 per cent per annum in the coming years," the company said. 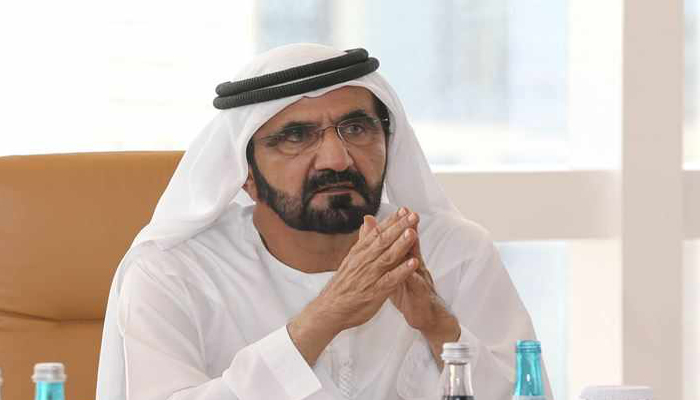 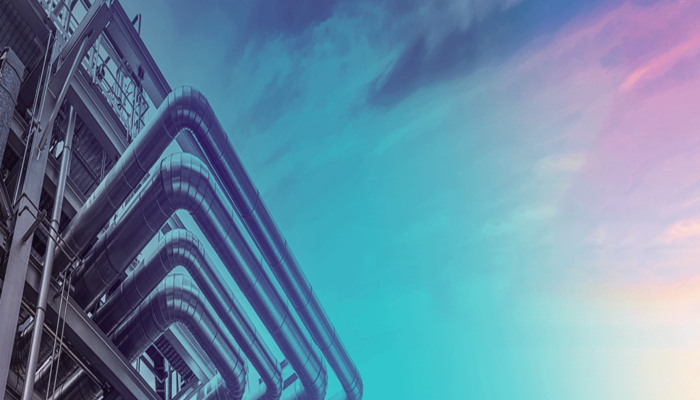 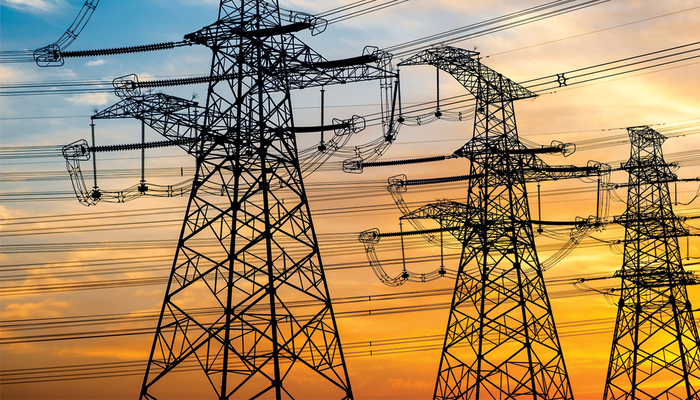