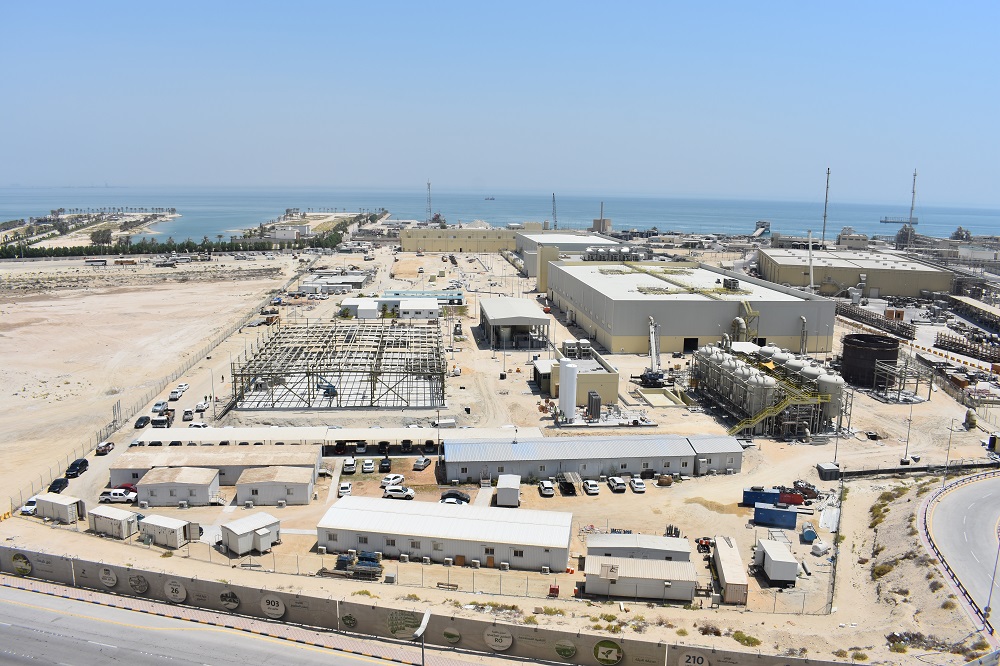 Spanish infrastructure major Acciona said it has completed the construction of Al Khobar I desalination plant in Saudi Arabia for the Saline Water Conversion Corporation.

One of the kingdom's biggest desalination plants, the Al Khobar I is producing water beyond its nominal capacity since December 26.

The seawater desalination reverse osmosis (SWRO) plant, of high energy efficiency, is a key project in the modernization of the water sector that is currently being carried out by SWCC.

The plant, which will produce 210,000 cu m of drinking water per day, is one of the biggest desalination plants in Saudi Arabia in terms of capacity and will be catering to a population of 350,000.

On the project completion, Acciona Project Director Ignacio Lobo Gutiérrez said: "We are very proud to have finished the work as per schedule and our contribution in supply of drinking water in the country in a sustainable and innovative way."

"This milestone is the result of good teamwork between the client, technical assistance and the project team," remarked Gutiérrez.

A major reason for the on-schedule project completion was Acciona's deployment of digital twin technology.

The top official said Acciona completed the testing programme for the Al Khobar I desalination plant and its commissioning remotely, using digital twin technology, all the way from the Spanish capital.

"Thanks to this digital twin (an exact digital copy of the Al Khobar 1 seawater reverse osmosis plant [SWRO]), a team of specialists in Madrid was able to start the tests and start the plant up remotely, reducing the number of personnel on site to a minimum," explained Gutiérrez.

"The technology allowed us to complete the commissioning of the plant on time, despite the restrictions on mobility imposed by the pandemic," he stated.

The team in Madrid controlled the first stage of this process from the CECOA (Acciona's Water Control Center).

Saudi Arabia, a country with a population of around 33.4 million, is the third biggest consumer of water per capita in the world, after the US and Canada.

The country has implemented a series of measures to rationalize water consumption as part of its Vision 2030 program, with the aim of reducing consumption by 24% in 2021 and by up to 43% by the end of the decade. 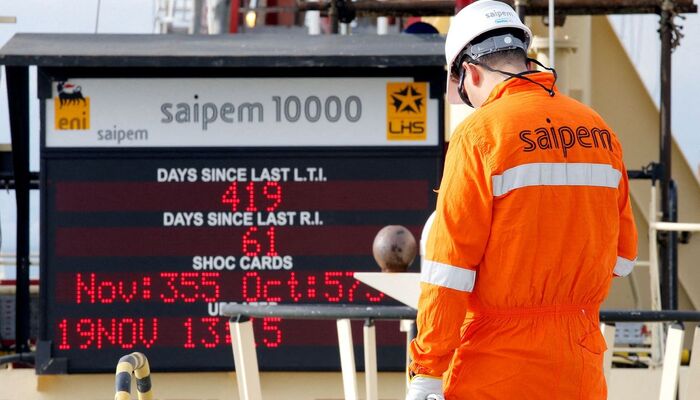 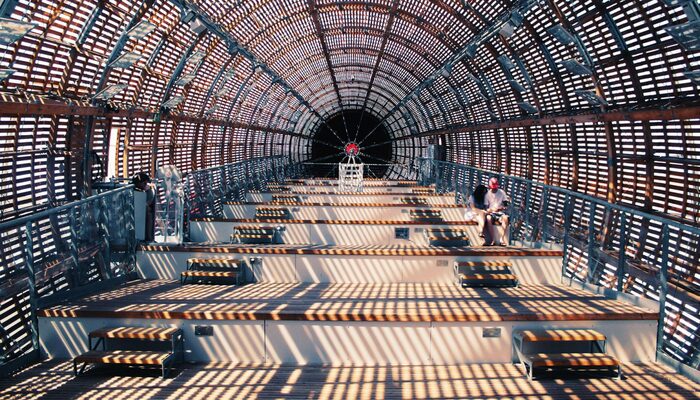