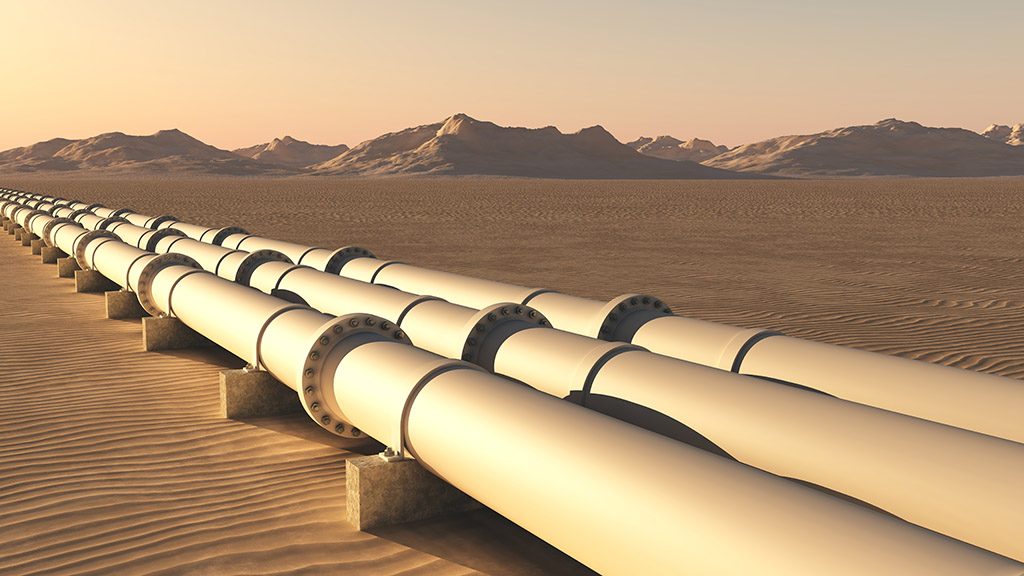 Gas transmission by India's Gujarat State Petronet Ltd will rise by about a quarter in the next fiscal year starting from April as it links northern regions to an existing grid in the western state, a company official said.

The 930-km (578-miles) pipeline linking Mehsana in Gujarat to Bathinda in the northern state of Punjab at a cost of 55 billion rupees ($739 million) will be ready by March, said the firm's joint managing director, Sanjeev Kumar.

"Around 80 per cent of the physical work of the pipeline has been completed," said Kumar.

India's coronavirus lockdown hit construction of the pipeline, with a daily capacity of 30 million cubic meters (mmscmd), delaying it past an initial completion date of December. GSPL operates about 2,700 km (1,678 miles) of gas pipelines with capacity of 43 mmscmd, but in the 2019-20 financial year it supplied 40 mmscmd gas, as one pipeline was commissioned only in November 2019.

"The initial capacity utilization of the Mehsana-Bathinda pipeline will be 9 to 10 mmscmd, which will be scaled up as new gas import terminals come up in the state," Kumar added.

Two gas import terminals are expected to begin operations in Gujarat's areas of Jaffrabad and Chhara in 2022. India's six existing terminals can handle 42.5 million tonnes of gas imports annually, with about 3/4ths of that capacity located in its west.

Gujarat's robust gas infrastructure has led to the fuel accounting for about a quarter of its energy mix, against a national average of 6.2 per cent. As Prime Minister Narendra Modi looks to boost that figure to 15 per cent by 2030, Indian firms are spending billions of dollars to strengthen gas networks.

GSPL will use the new pipeline to supply refineries in the northern cities of Panipat and Bathinda, as well as industries and city gas distributors, Kumar said. It will also be linked to one of its existing pipelines to supply a refinery being built at Barmer in the desert state of Rajasthan, he added.