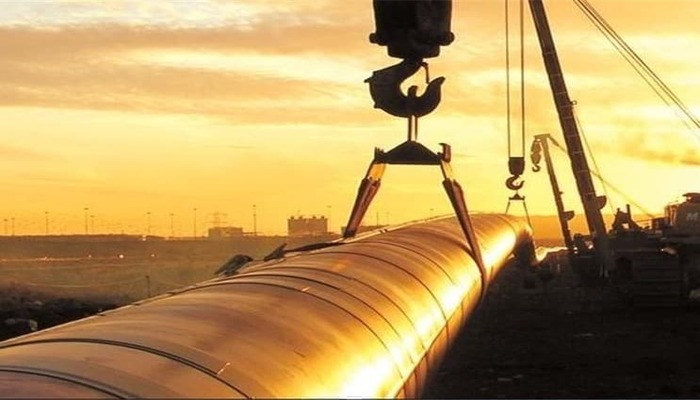 KOC’s Gas Pipeline to be Completed by this Year-End

The $480 million gas pipeline of the Kuwait Oil Company connecting northern Kuwait with the Mina Al-Ahmadi refinery is expected to be completed before the end of the year.

“The project is expected to be mechanically completed and go online before the end of the year, as the Kuwait Oil Company has already extended the time available to the contractor to complete the project, and more extensions are not expected to be needed.

India’s Larsen & Toubro was awarded the contract in April 2019. Since then, gas pipelines have become a strategic priority for the GCC nation. So far this year, nearly $8 billion in contracts have been awarded, up from $755 million in 2019.

The engineering and design (feeding) work for the project was carried out by UK-based Wood Group, and French company TechnipFMC is the project management consultant, but the project was delayed due to disruption caused by the Corona pandemic in the last quarter of 2021 and early 2022.

Prior to these delays, the project was on track to start operating in mid-November and complete by February 2022.

After delays at the end of 2021 and the beginning of 2022, sources said the project won’t be operational until sometime in 2023 at the earliest, but project implementation has seen significantly less disruption in recent months, and stakeholders have become more optimistic. 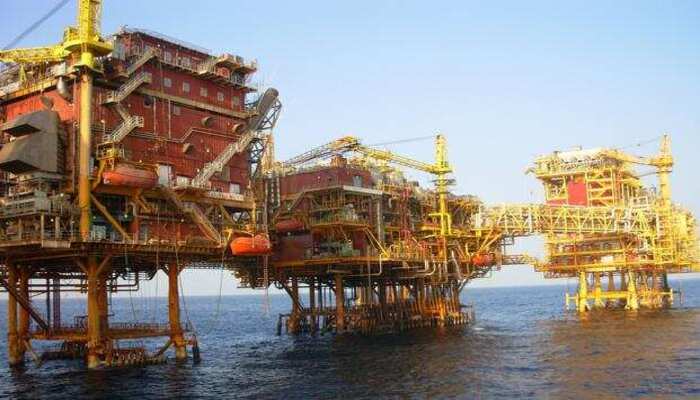 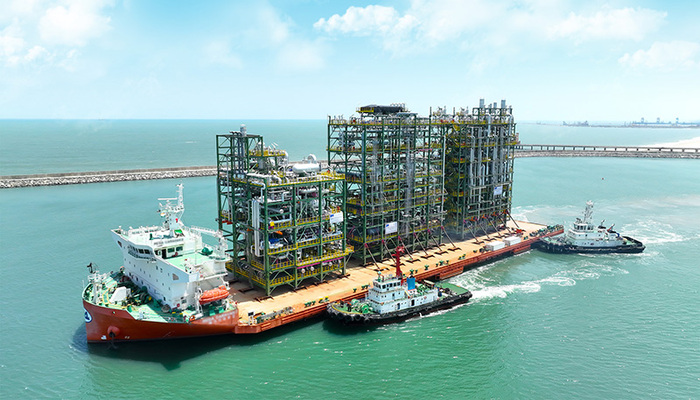