Saudi-based Alkhorayef Water and Power Technologies Company has announced that it has secured a SR228.2 million ($61 million) contract from the National Water Company for the operation and maintenance of the water sector in Jeddah city.

As per the deal, Alkhorayef Water and Power Technologies Company will be performing the works operation and maintenance of water sector for period of 60 months within Jeddah City, said the Saudi group in its filing to Tadawul.

The financial impact is expected to take place during third quarter of the year, it added.

In another development, Alkhorayef has been awarded construction contracts worth SR1.86 billion ($495 million) by the Ministry of Environment, Water and Agriculture for four water quality improvement projects in Eastern Region.

The scope of work included engineering, procurement and construction of strategic transmission lines and distribution networks in addition to pumping stations and strategic reservoirs, stated Alkhorayef in its filing to the Saudi bourse.

These projects are located in Dammam, Khobar, and Qatif cities with construction duration ranging between 24 to 30 months, it stated. The financial impact will start in Q4 of 2022, it added. 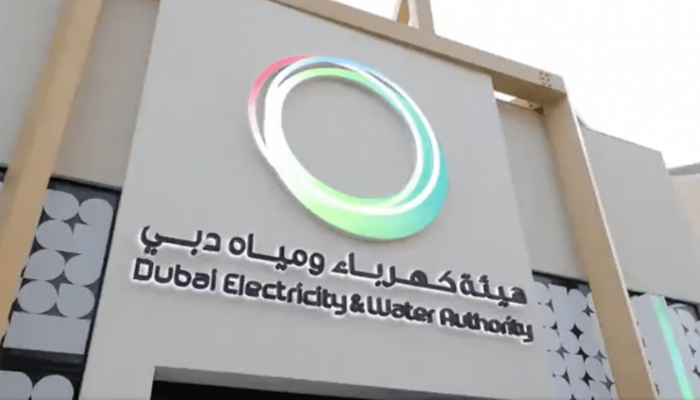