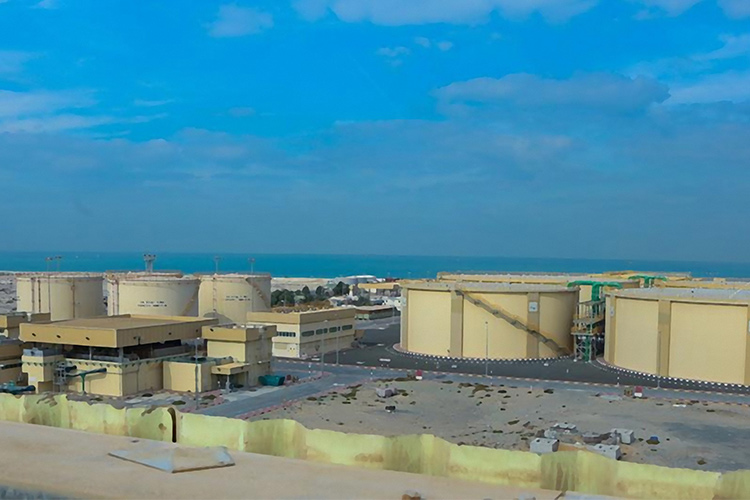 The Sharjah Electricity and Water Authority (Sewa) has announced the implementation of five strategic development projects in the field of water transmission lines in bid to boost its capacity.

Work is currently under way on the extension of the 2,473-m-long main pipeline from the central market area to King Faisal Street which is nearly 80 per cent completed.

The authority is also implementing a project for a 1,400-m-long pipeline in the Samnan area with a completion rate of 30 percent while work has started on implementing a line from Al Nahda to the industrial zone with a length of 5,200 m.

He pointed out that the Authority’s strategy comprises integrated management of limited natural water resources, and unconventional water resources, which include desalinated water and the re-use of treated wastewater effectively, and focus on the topics of water demand management, and through work with all partners and quality control of water.

Sewa, he stated, continues its efforts to strengthen the water transmission and distribution networks in all regions of the emirate.

Director (Water Department) Engineer Issam Al Mulla said the new lines have been laid according to the best specifications, during which extensions made of insulated carbon steel were used to international standards which also suit health requirements. 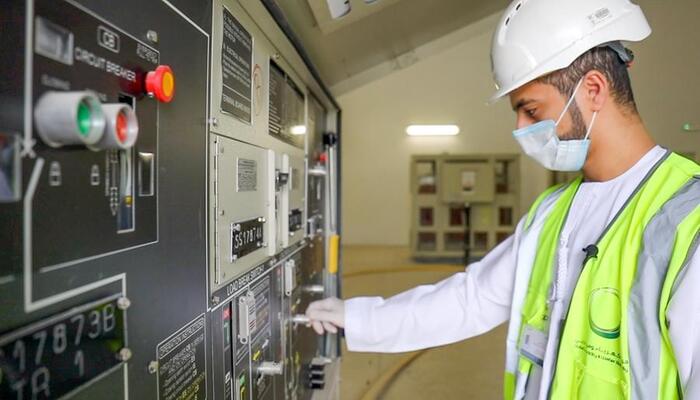 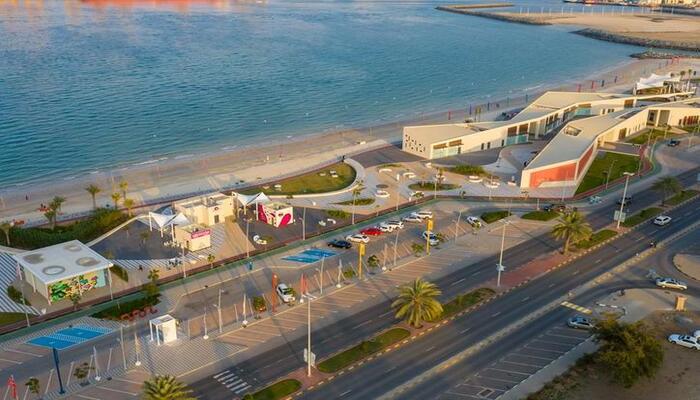