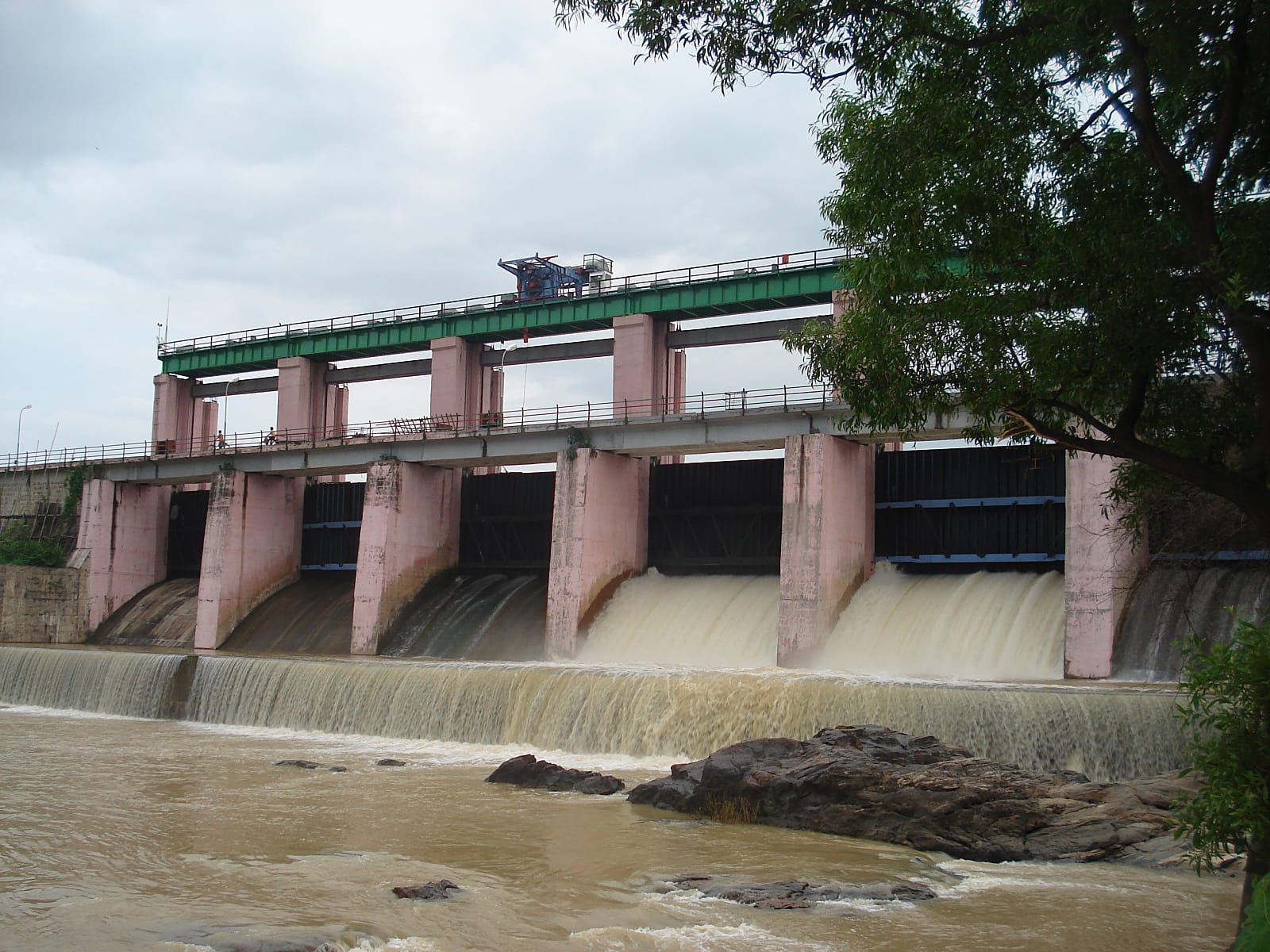 The Brihanmumbai Municipal Corporation (BMC) will invest Rs 3,105 crore for construction of the Gargai dam that will augment Mumbai’s water supply by 440 million ltr a day.

The government of Maharashtra and BMC had planned two dams, Gargai and Pinjal, and a river-linking project called Damanganga-Pinjal. The three projects have been pending for more than a decade. Pinjal dam is supposed to add 880 million ltr, while the river link will add 1,586 million ltr, thus covering the deficit.

The civic administration has finally brought a comprehensive note on the Gargai dam project before the civic standing committee, which shows that the total project cost stands at Rs 3,105 crore.

The dam will be constructed in Palghar district and submerge about 840 ha of land. Of this, 670 ha is forest land, while in the remaining some parts are private land. In all, the project will displace residents of six villages in Palghar district -- Ogada, Khodade, Tilmala, Pachghar, Fanasgaon and Aamle.

The necessary studies will be conducted, permissions will be secured, rehabilitation and compensation to the project-affected as well as for forest land will be paid, and consultants will be appointed for expertise.