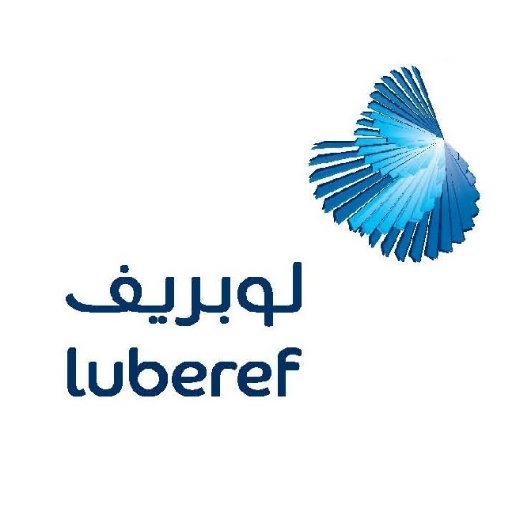 In total, Luberef Jeddah has completed 14.1 million man-hours and Luberef Yanbu 15.6 million man-hours without a LTI as of August 2021. Meanwhile, Luberef’s zero TRIR achievement places it as a global performance leader, significantly better than the global average for the sector of 0.7 TRIR reported by the International Association of Oil and Gas Producers.

“This outstanding performance is an outcome of our unrelenting focus on safety and operational excellence at Luberef’s refineries,” said Tariq Al-Nuaim, President and CEO of Saudi Aramco Base Oil Company – Luberef.

“Despite the Covid-19 pandemic our employees have ensured that safety standards have not been compromised and I would like to thank them for their resilience in ensuring Luberef’s operational excellence during this difficult period,” Al-Nuaim added.

To reinforce the importance of refinery safety, meetings are held at least once a month by each department, with key departments such as operations and industrial security holding multiple safety meetings each month.

These meetings reinforce the importance of safety and helped contribute to there being no medical treatment cases, no motor vehicle accidents, and no fires or spills at either refinery.

Luberef’s commitment to health, safety and the environment was recognised earlier this year when Luberef was honored in Saudi Aramco’s 2021 President’s Affiliates Excellence Awards with a gold award for ‘Best Performance in Health, Safety and Environment’, and a silver award for ‘Most Improved Performance in Energy Intensity’.

These annual awards by Saudi Aramco are designed to promote and recognise the safety and operational performance at refining and petrochemical affiliates and subsidiaries.

Luberef is one of the world’s leading suppliers of high-quality base oil and the only base oil supplier across the Middle East, East Africa, India, Pakistan, Singapore, and Europe. A joint venture between Saudi Aramco (70%) and Jadwa Industrial Investment Company (30%), Luberef began operations in 1978 with a refinery in Jeddah and added a second refinery in Yanbu in 1998.

The company’s production includes both API Group I (aramcoDURA) base oil for use in automotive and industrial engines, and API Group II (aramcoPRIMA) base oil to formulate heavy duty diesel engine oils, as well as derivative oils, industrial hydraulic and turbine oils.

Luberef is also an integral part of the Saudi Aramco Base Oil Alliance, together with Motiva (USA) and S-Oil (South Korea). The alliance has helped Luberef to expand its product offering to include API Group III (aramcoULTRA) base oil for high performance and efficiency. 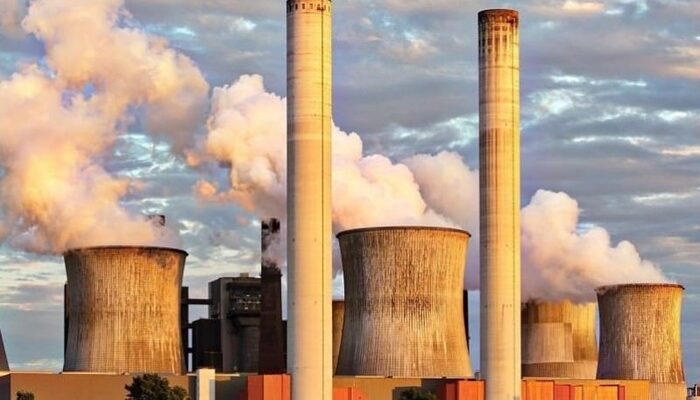 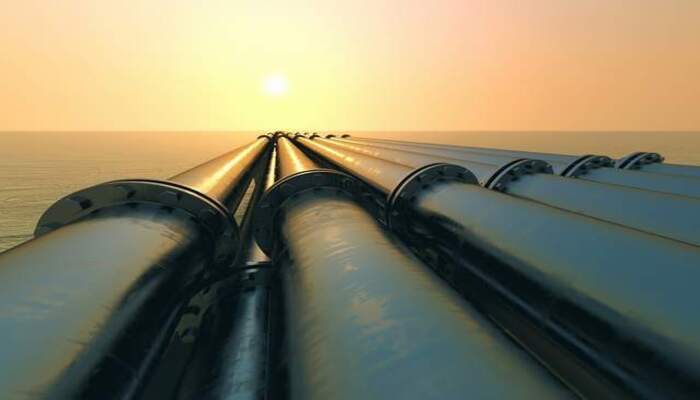 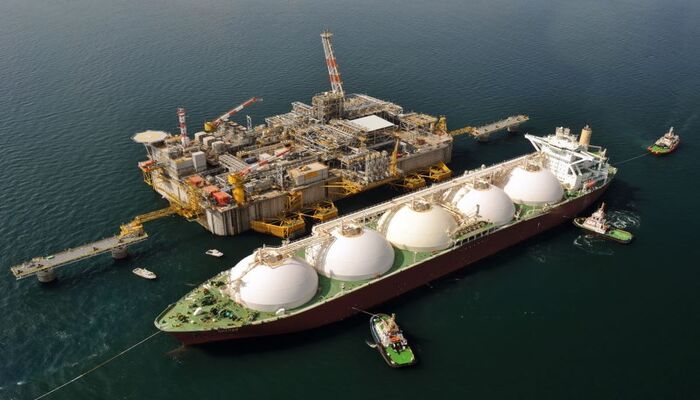