Abengoa, the international company that applies innovative technology solutions for sustainability in the infrastructure, energy and water sectors, has exceeded 85% progress in the construction of Rabigh 3 IWP, 600,000 m3/d reverse osmosis desalination plant based in Rabigh, Saudi Arabia. The engineering, procurement and construction (EPC) contract for the project was awarded to a consortium of Abengoa, SEPCOIII (Power China) and SIDEM (Veolia) in 2018.

ACWA Power, a leading developer, investor and operator of power generation and desalinated water plants worldwide, was selected as the owner and operator of Rabigh 3 IWP following the submission of the lowest water tariff at 0.53USD/m3. Upon completion, the desalinated water will be supplied to the state-owned Saudi Water Partnership Company (SWPC).

The completion of project is scheduled for the end of 2021, meeting the deadline committed to ACWA Power. Furthermore, to date, the project has exceeded two million safe man hours, showcasing the highest levels of safety standards and meeting the established health and safety objectives.

The project is part of the Saudi government's efforts to encourage private participation in the Kingdom’s water sector and will ensure the supply of drinking water to over three million people in Makkah Al-Mokarramah, Jeddah and Mastorah. 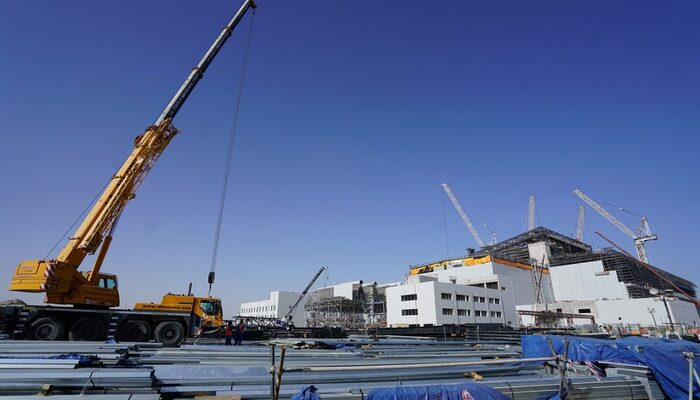 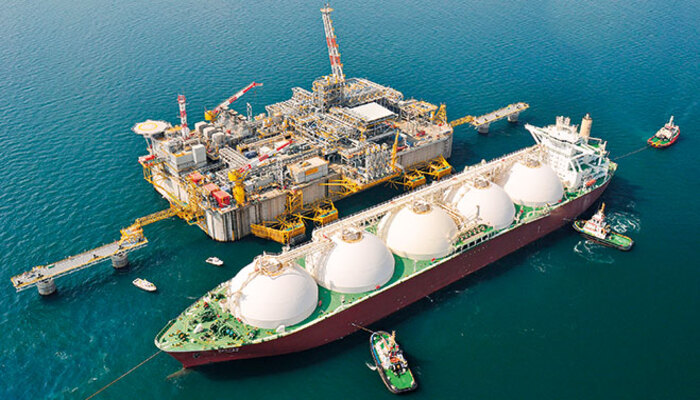