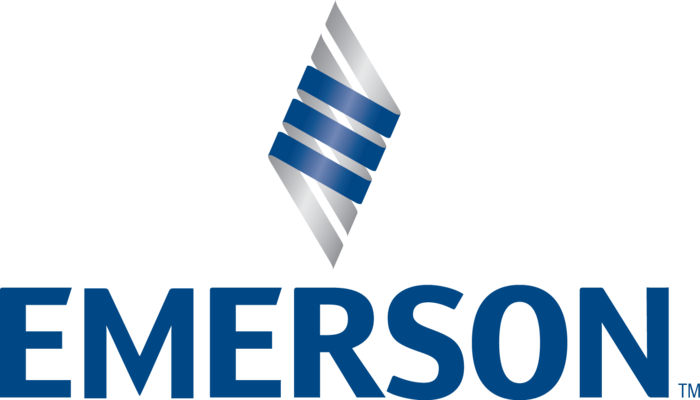 Emerson, a global technology and software company, has said it has reached a key milestone in its manufacturing leadership, with the first ever control valve built entirely out of locally sourced pressure retaining parts and castings in Saudi Arabia.

Since 2002, Emerson has been strengthening its manufacturing capabilities in Saudi Arabia to meet the growing demands of stakeholders and customers in the area. This focus is also aligned with national localization initiatives such as Saudi Vision 2030, IKTVA, Nusaned and Made in Saudi by bringing in business and developing talent in the community, the company said in a statement.

"Saudi Arabia’s Vision 2030 is an ambitious vision for an ambitious nation. At Emerson, we have worked to help realize this vision. Over the years, we have positively contributed to the development of the country through strong business growth supported by local talent. We have continued to ramp up physical presence in the Kingdom with several manufacturing locations and our headquarters in Dhahran Techno Valley. Today we celebrate another important milestone, the ability to now source control valves with pressure retaining castings fully sourced from the Kingdom. Creating a responsive and robust supplier ecosystem in Saudi Arabia is key to Vision 2030 and key to business success as global supply chains evolve,” said Mal McLernon Emerson’s vice president and general manager for flow controls in the Middle East.

According to the company, key stakeholders from Saudi Aramco, Sabic and other strategic customers attended recently an event at Emerson’s Dhahran Techno Valley Collaboration Center where Emerson’s latest localization efforts were on display.

Emerson’s manufacturing capabilities in Saudi Arabia are the result of years of working together with government, customers, and supply chain stakeholders to identify market needs, Saudization targets and local content objectives, and develop long term investment and execution plans to meet these goals, the company added. 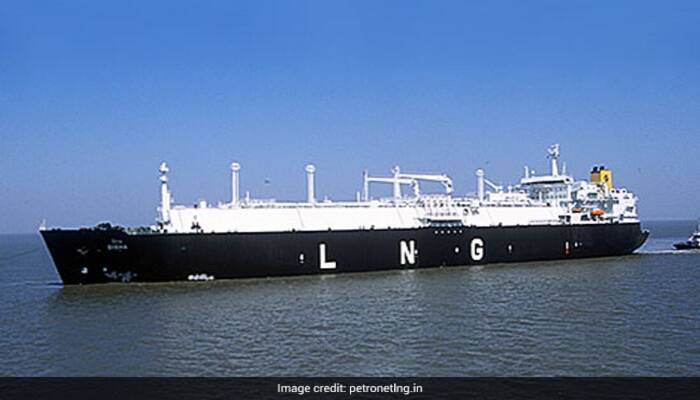 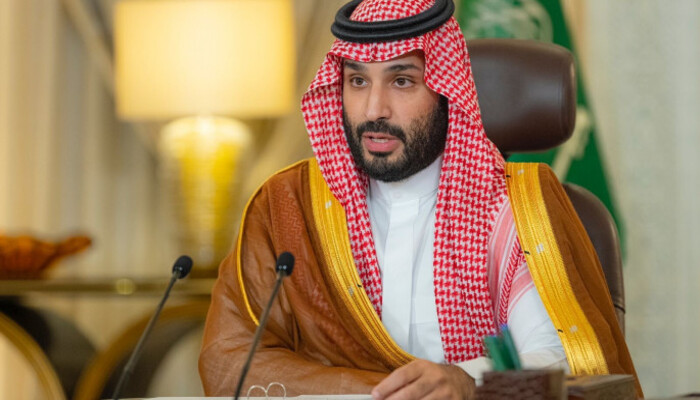 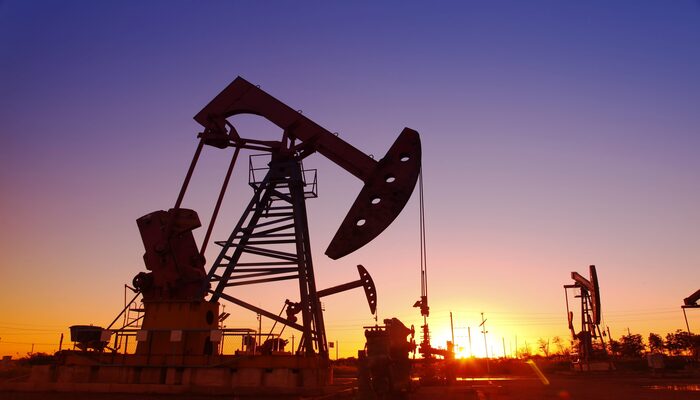 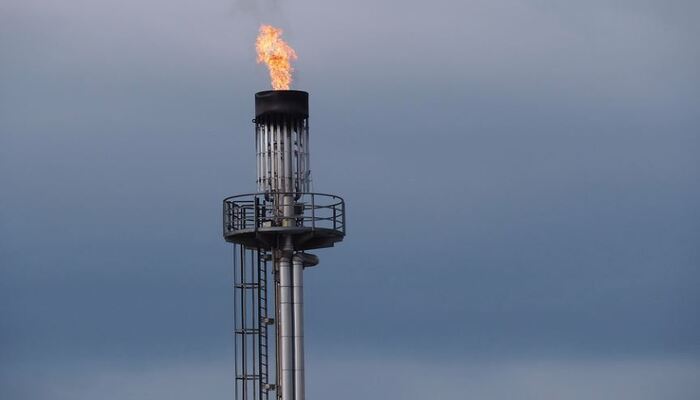 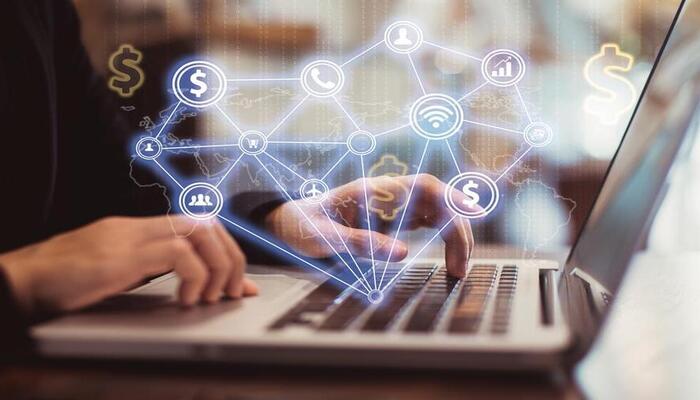 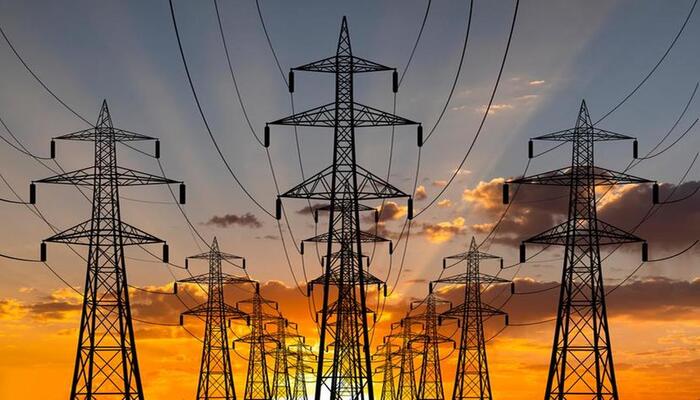