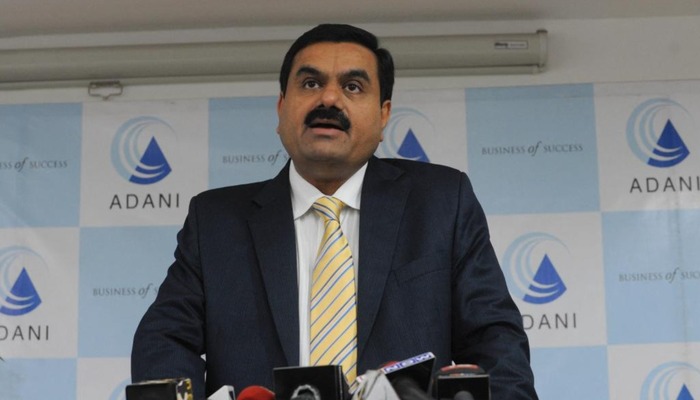 India to be Net Exporter of Green Energy by 2050 – Adani

India will lead the global energy transition, and the country will be a net exporter of green energy by 2050, said Gautam Adani, Chairman of the Adani group.

“Cooling the planet down will be one of the most profitable businesses and the largest of job creators over the next several decades. I am in no doubt that India will lead the global energy transition,” Adani said while addressing the World Congress of Accountants in Mumbai.

He announced that over the next decade the Adani group will invest over USD 70 billion in the green energy space and build the world’s most integrated renewable energy value chain.

Predicting India will need 400 percent more units of energy by 2050 than it currently consumes, Adani said that there is little doubt that India’s energy transition will be unparalleled as it races to meet its energy needs.

Adani added that given the dramatic and continued drop in the cost of renewable energy, especially solar power, the marginal cost of green power is headed to ‘zero’.

“The ability of this ‘zero’ cost electron to economically split a water molecule and create 100 percent green hydrogen in the future is now certain. The combination of solar and wind power coupled with green hydrogen opens up unprecedented possibilities for India,” the Adani group chairman further added.