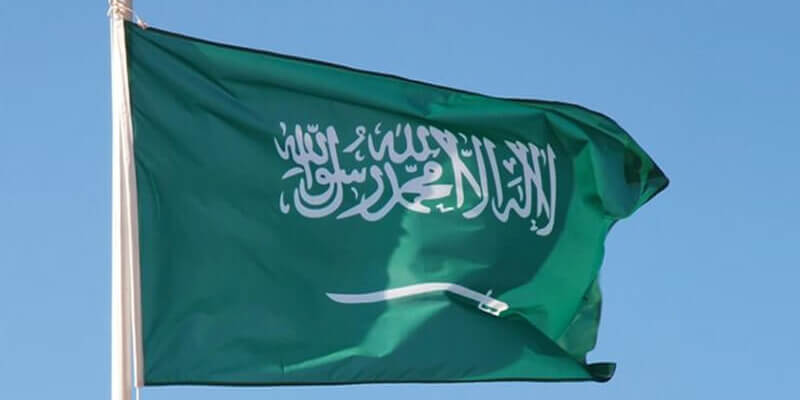 Despite the twin shocks of steep fall in oil price and the Covid-19 economic impact, Saudi Arabia remains well-positioned to withstand the situation over the medium-term given the ample wealth buffers accumulated over the last two decades, says a report.

The challenging oil market environment compounded by the broader impact of the Covid-19 shut down has acutely dented Saudi Arabia’s outlook in 2020. The immediate transmission channel will be public finances, with our forecasts pointing to a -15.2% of GDP (%$USD119bn) fiscal shortfall in 2020 (weakest since 2016), and a contraction in real GDP growth of the magnitude of -3.2% this year (lowest since 1999), says the MUFG Mena Economic Weekly report.

The first hard official data since the oil-virus shocks unfolded in early March has pointed to corporate activity falling into contractionary territory, FX reserves declining at a record pace, the fiscal deficit widening and risk assets deteriorating – all prompting Moody’s to cut the sovereign outlook to negative from stable on May 1.

Wealth buffers remain abundant and forward guidance on policy execution is commendable. Notwithstanding the gravitas of the situation, Saudi Arabia remains well-positioned to withstand a protracted period of low prices over the medium-term given the ample wealth buffers accumulated over the last two decades, it says.

"Moreover, we continue to take increasing comfort with the lengths and vigour that the authorities are demonstrating in providing forward guidance to markets in articulating their policy responses (socio-economic, fiscal and monetary) to tackle the oil-virus shocks. As such, although the broad commitment to reform remains in place, there appears to be a realistic rethinking of several aspects of the development plan to ensure robust execution," says the report.

More broadly, the momentum from the leadership centred on a KPI performance based achievement approach is undoubtedly serious and critical structural reforms continue to create the necessary platforms for corporates to evaluate strategic risk-reward opportunities.

Though the outlook is challenging, Saudi Arabia has significant balance sheet strength on which it can draw to ensure that the fiscal deficit is adequately funded and the investment programme remains on track. Stability will come at a cost, however, and we see public debt rising to 31.6% of GDP this year – the highest level since 2005. We also expect FX reserves to drop by up to $47 billion in 2020, though they will remain large at close to three years of import cover.

"Finally, we believe that the integrity of the USD currency peg remains bulletproof, despite increased market apprehensions around the long-term stability of the peg following the precipitous fall in oil prices. While we expect the peg to be maintained, large fiscal deficits is likely to put pressure on the sovereigns credit ratings and cost of funds, which could build vulnerabilities over the medium-term," the report says.